Now there are five secretaries for the Maharashtra Pradesh Congress Committee (MPCC). 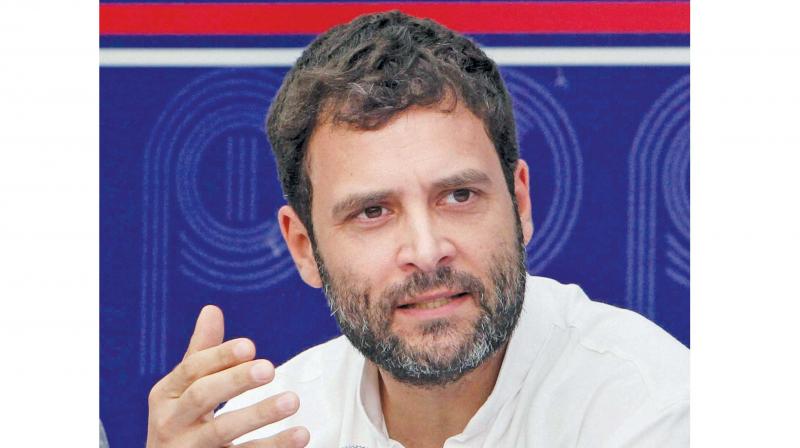 Now there are five secretaries for the Maharashtra Pradesh Congress Committee (MPCC). This is part of the Congress’ election strategy, where the new appointments confirm that Mr Gandhi now wants to implement the Gujarat model of fighting elections in every state.

As per the party’s plan, the AICC secretaries will be given responsibilities of each of the five regions of the state. Party insiders said that the party is hoping that the division of work will bring in efficiency and speed in its decision-making process.

A source said, “One secretary for each region seems to be the thought behind these appointments. Maharashtra has five regions including Vidarbha, Marathwada, northern Maharashtra, Konkan and western Maharashtra. So, in the coming elections, the five secretaries will likely be given one region each and they will directly brief the Congress president’s office.”

Mr Gandhi had carried out a similar experiment in the Gujarat Assembly elections in 2017. There were secretaries for each region and they were tasked with conducting surveys for candidates and strengthening the party organisation at the local level.

“This model has given results there. Maharashtra already has a strong party base. We only need to reach out to party workers and give them confidence. These secretaries will be assigned tasks on that line,” said a party insider.