Indrani admitted to hosp due to headache

This is the third time that Mukerjea has been admitted to the hospital. 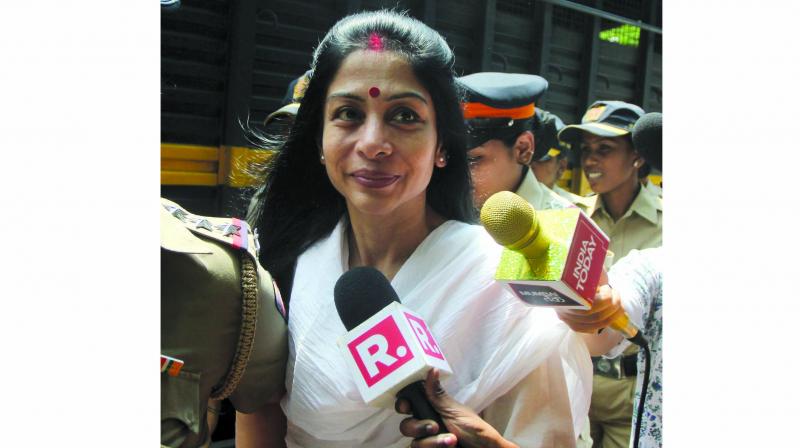 Mumbai: Sheena Bora murder case key accused, Indrani Mukerjea is admitted to the state-run JJ Hospital on Monday evening. She was complaining of headache and double vision since evening and restlessness, states superintendent of JJ Hospital.

Talking to The Asian Age, medical superintendent Dr Sanjay Surase said, “At around 7.20 pm, she came complaining of headache, double vision and restlessness. She has a known case of hypertension and cervical spondylitis. Clinical evaluation and investigations will be carried out to evaluate her further medical condition.”

This is the third time that Mukerjea has been admitted to the hospital. The 46-year-old co-founder of INX media, lodged in Byculla women’s jail, is admitted in the critical care unit (CCU) of the hospital and her condition is now stable, Mr Surase said.

In June 2018, She had an overdose of anti-depressants that were not prescribed to her and was admitted due to chest pain.

In April 2018, Mukerjea was admitted to the hospital in a “semi-conscious” condition. She subsequently underwent a series of medical tests.

Indrani is currently facing trial for allegedly killing her daughter Sheena Bora and disposing off her body in a neighbouring forest area in Raigad district in April 2012, according to the police.