The highest sound level this year was from serial crackers of 5000 series measuring 113dB. 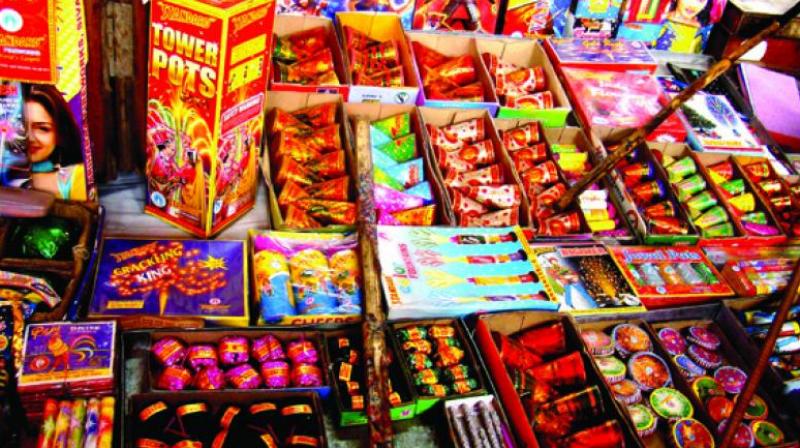 Mumbai: After the Supreme Court’s direction mandating ‘green’ firecrackers on Diwali, the Maharashtra Pollution Control Board conducted the tests of firecrackers available in the market. It was found that the overall noise from the crackers has been reduced as compared to last two years. The highest sound level this year was from serial crackers of 5000 series measuring 113dB.

Awaaz Foundation, that assisted the MPCB while conducting the tests stated that overall noise levels have been consistently reducing as compared to over a decade ago when the testing of firecrackers began, where the maximum noise levels exceeded 140 dB. “This decrease represents a major change and success of the noise campaign,” said Sumaira Abdulali, founder of Awaaz Foundation.