According to fishermen from the Machhimar Colony at Badhwar Park, the coast has seen an influx of tourists. 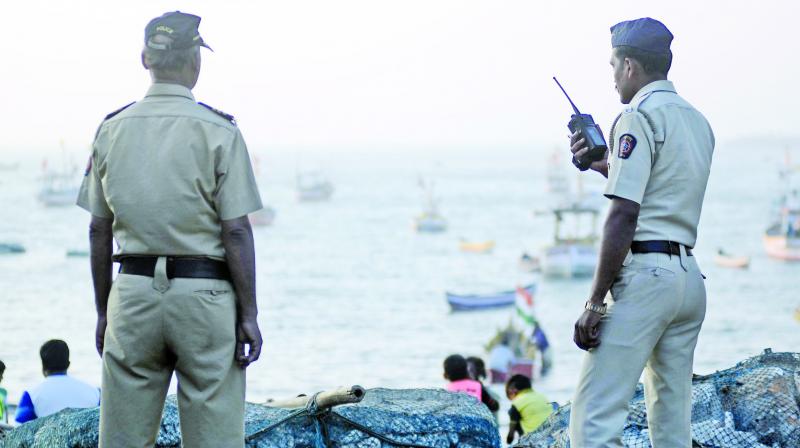 Mumbai: Those places in Mumbai that bore the scars of the 26/11 attacks went on to become hotspots for foreign and Indian tourists post the attacks. A visit to Badhwar Park, the point from where the attack on Mumbai began, proves that it still remains a tourist attraction today even after nine years. When The Asian Age visited the site two days before the ninth anniversary of 26/11, quite a few tour guides were taking tourists around the site from where the terrorists entered the city.

According to fishermen from the Machhimar Colony at Badhwar Park, the coast has seen an influx of tourists. In fact, immediately after the attack, terror tourism was a big thing. Even though it has abated, the curiosity is not over. “Almost everyday, a foreigner comes to see the place and the guides walk them through the entire story. It is surprising how a tragedy became a tourist spot instantly,“ said Prakash Tandel, a fisherman from Machhimar Colony.

However, Mumbai tour guides agencies believe these places have turned into tourists spots because they relate to an important event  in the city’s history. “When foreigners approach us to take them around south Mumbai, places like Badhwar Park, Cama Hospital Road are also a part of the tour as they want to see these places.  When we show them the BMC office, we also remind them that Cama hospital was also a part of the terrorist attack,” said Mahesh Tandel, an independent Mumbai tour guide.

Vishal from Sea link Tour Agency near Nariman Point, who takes tourists around the Badhwar Park coast, said that in the last three days, five foreign tourists had come to see the place.

“Though the tourists never ask for a special package to see the 26/11 affected spots, tour guides do bring up the attacks and brief tourists about it while visiting such sites,” said Parveen Sheikh, sales executive, Magic Tours of India, Mumbai.

The staff at Leopold Cafe say that though tourists do not come with tourist guides to specially see the bullet mark on the café’s walls many still enquire about the incident and click pictures of the mark.