Jain along with his elder brother Piyush had purchased the property for Rs 2 lakh. 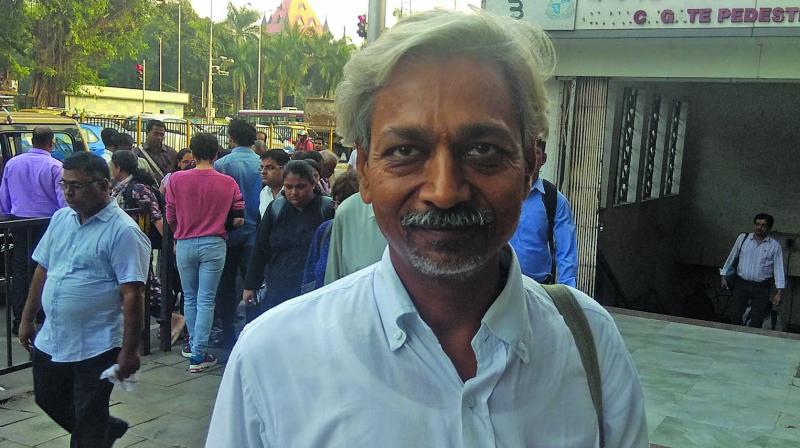 Mumbai: Hemant Jain, the Uttar Pradesh man who had courageously purchased a 144 square-foot property belonging to underworld don Dawood Ibrahim in Tardeo way back in 2001, is struggling to get the property transferred to his name while at the same time disputing the Mumbai collector’s decision to impose a penalty of Rs 49,760 on him for the delay in the process.

According to Mr Jain, who now has approached the Bombay high court seeking legal aid to challenge the imposition of the fine, it is the government departments that caused the delay. Mr Jain along with his elder brother Piyush had purchased the property for Rs 2 lakh on September 20, 2001.

“I had decided to purchase the property because I had read in the newspapers that nobody was willing to buy it out of fear,” Mr Jain said.

He has now approached the legal aid department of the Bombay high court to rope in a lawyer who can put his case before the court. “The collector has asked me to pay a duty of Rs 1,10,150, which I don’t mind but the collector has also imposed a fine of Rs 49,760 on me saying I am seeking the transfer of property in my name at a delayed stage. I have a serious objection to this. I have letters to prove I’ve been trying to complete the required procedures sin-ce the beginning, but it is the government departments that delayed it.”

On November 5, Mr Jain approached the high court where he was told that he would get a response in ten days. “I have not received any response from the department concerned of the high court till today,” Mr Jain said. Now, he will approach it again, he added.

Mr Jain also alleged, “After purchasing the property I tried to get it transferred to my name, but government officials had told me that there was a ban on transferring properties’ name from the Central government, a statement which later I found to be not true.”

Showing copies of letters, he said he has written more than 100 letters to various government departments and even to different Prime Ministers so that he could get possession of the property he had purchased in the auction.

He said he had written four letters to the then Prime Minister Atal Bihari Vajpayee, two to Dr Manmohan Singh, five to Narendra Modi and one to the then President Dr Abdul Kalam but till he has not got the property till today.