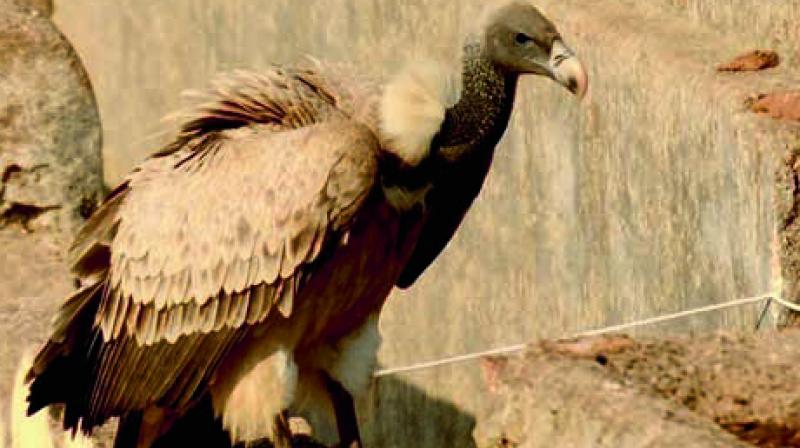 Mumbai: A joint research paper by the Bombay Natural History Society (BNHS) and the Royal Society for the Protection of Birds (RSPB), UK, which was recently published in the journal ‘Bird Conservation International,’ revealed that the long-billed vultures were still declining in India even as the population of the oriental white-backed vulture appears to have stabilised

Vultures, which are known for their valuable service to the ecosystem by disposing of cattle carcasses, have become extinct in the city since 2006. They were recently addressed as ‘sanitary workers’ rather than just scavenging birds by the Madras high court. The veterinary drug diclofenac, which is a wonder drug for pain relief in cattle, was found to be extremely toxic to vultures and was held largely responsible for the population crash of this species. Experts believe that this is also the reason for their disappearance in Mumbai.

“It was found that the vultures that were present in millions in India in 1990s, had come down to few thousands till the time the diclofenac drug was banned by the end of 2006. During the same time, the vultures in Mumbai disappeared, even from the Tower of Silence,” said Asif Khan, ornithologist, BNHS. 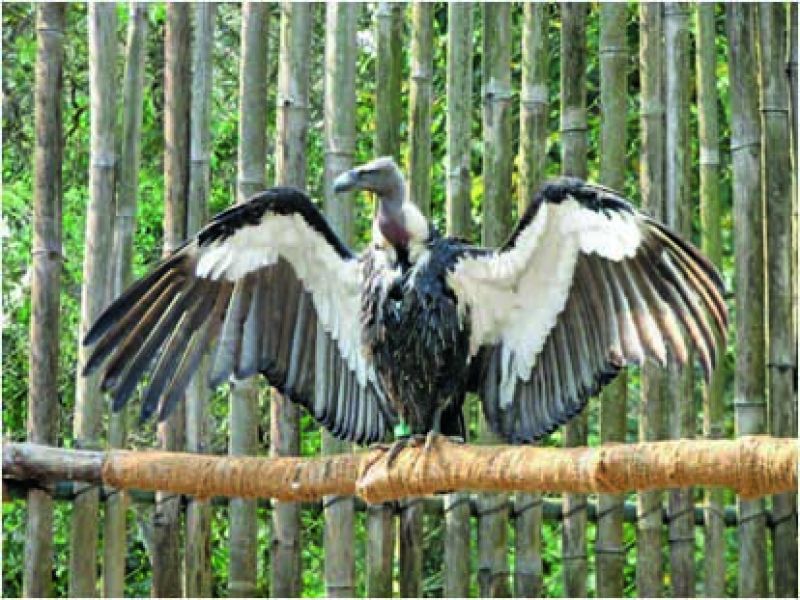 Earlier the Indian vulture, also known as long-billed vultures and the oriental white-backed vultures were found in the city. The griffon vulture, which is a migratory bird, was found in Maharashtra during winters only.

In 2007, crude estimates of the population size for each species were 11,000 for oriental white-backed, 45,000 for the long-billed variety and 1,000 for the slender-bill vultures. The 2012 survey findings reported a slowdown in the decline for all three species and the possible first sign of recovery in the oriental white-backed vulture. In 2015, estimates were approximately 6,000 oriental white-backed vultures, 12,000 long-billed and 1,000 slender-billed vultures, which are alarmingly low. The research “Recent changes in populations of critically endangered gyps vultures in India,” written by multiple authors, with Dr. Vibhu Prakash, head of the BNHS-vulture conservation breeding programme as the lead author, is based on nation-wide surveys carried out on pre-determined routes in different parts of the country during 2015 by BNHS and supported by the RSPB from United Kingdom.