Mr Pandey (70), who is a resident of Dahisar, had brought the elephant from Varanasi. 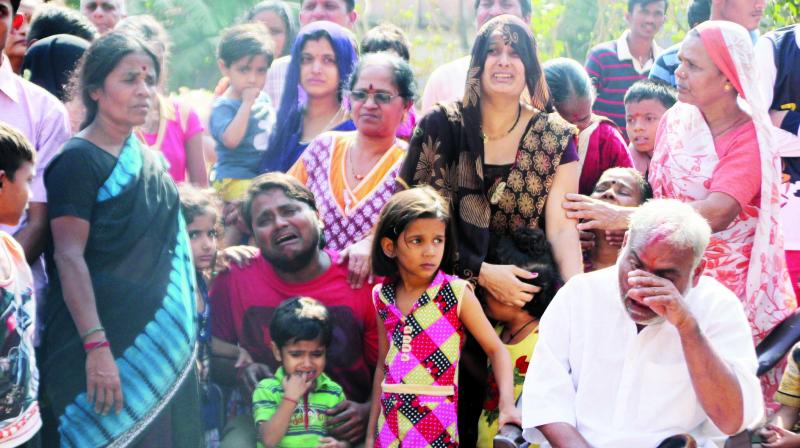 The Pandeys mourn after Laxmi’s death on Thursday.

Animal activists have alleged that that the owner did not take good care of the elephant and would use her for begging. Keeping elephants is banned within city limits and the owner should have sent her to the elephant conservation and care centre in Mathura, which he did not. But Mr Pandey, the owner rebutted their allegations. Speaking to The Asian Age, he said, “I have taken care of this elephant like my own baby. She has been with me for 50 years. We shared a bond that is inexpressible.” 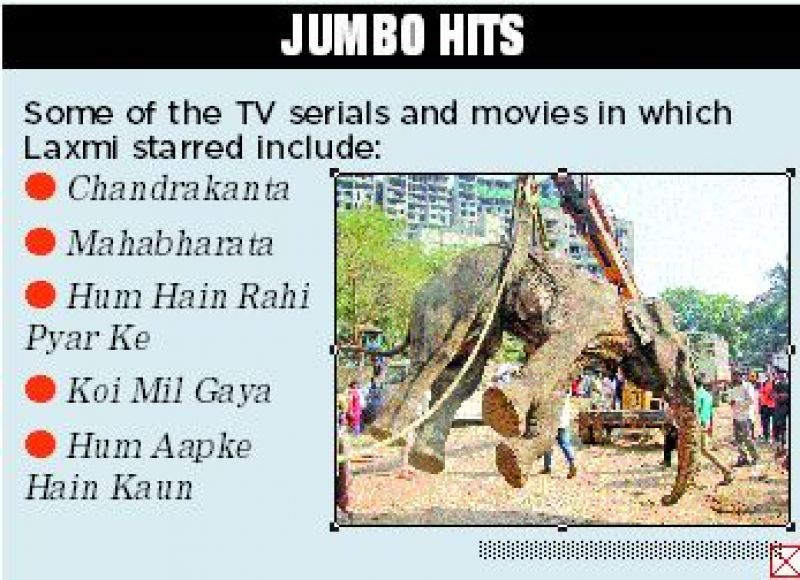 When asked about the notice served on him by animal activists and forest officers for the ill treatment meted out to Lakshmi, he said, “All the allegations are baseless and false. I brought her from UP when I was just 20 year old.”

Mr Pandey (70), who is a resident of Dahisar, had brought the elephant from Varanasi. He also owned another female elephant named Rupa, who passed away last year at Goregaon's Film City where she had been brought for a photo shoot.

The owner also confirmed that Laxmi had acted in many films. Besides appearing in films and teleserials, Laxmi was also a part of many weddings photo shoots. She was also used as a part of a religious events temples in South India as well.

While animal activist Raju Iyer said, “Lakshmi was the only elephant in the city in possession of a private owner, otherwise, only the Byculla Zoo is home to elephants in Mumbai." He added, "If the elephant is not treated properly, the ownership registration should be cancelled.  Regarding Lakshmi, it is a sad incident but the irony is that this was the last elephant used for begging. Animal welfare laws need to be made stricter and stronger.”