No copying cases reported in city

Most of the copying and cheating cases were reported in Aurangabad division. 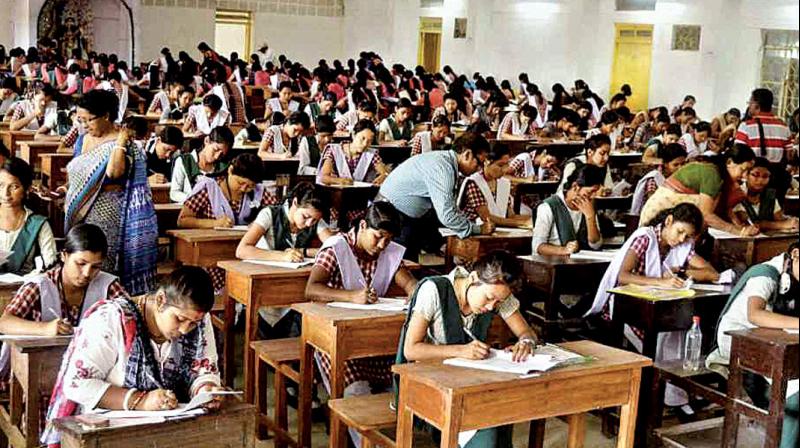 Mumbai: In the first week of the Higher Secondary Certificate (HSC) examination, around 144 copying cases were registered by the Maharashtra State Board of Secondary and Higher Secondary Education (MSBSHSE) in its nine divisions in the state. However, till now not a single case of cheating has been registered in the Mumbai division.

“Though we have caught some students and teachers carrying mobile phones in the examination centres which we seized, but we are happy that no paper leaks, copying or cheating cases have been registered in our (Mumbai) division till now,” said a senior official of the MSBSHSE.  Around 15 to 20 mobile were seized in the first week of examination in a couple of colleges in Mumbai by board officials and supervisors.

The official also said that after the first paper which was on February 21, additional education officers have been appointed in the city for preventing copying cases. “During the first examination, several students came late at the examination centre even after telling them about the new reporting time of 10:30 am for the 11 am examination. Last year, students who had come late were the ones who had received the leaked question paper copies. Hence they purposely came late after revising. Hence, this year, there was no chance of allowing students to enter the exam hall late no matter what excuse they provide.” Around nine students were marked ‘absent’ for not coming on time or coming after 11:10 am in several centres in Mumbai.

Most of the copying and cheating cases were reported in Aurangabad division.