Metros   Mumbai  26 Mar 2017  Copyright cases: whatever is worth copying is worth protecting
Metros, Mumbai

Copyright cases: whatever is worth copying is worth protecting

The second type of right for which the IPR laws are invoked are moral rights. 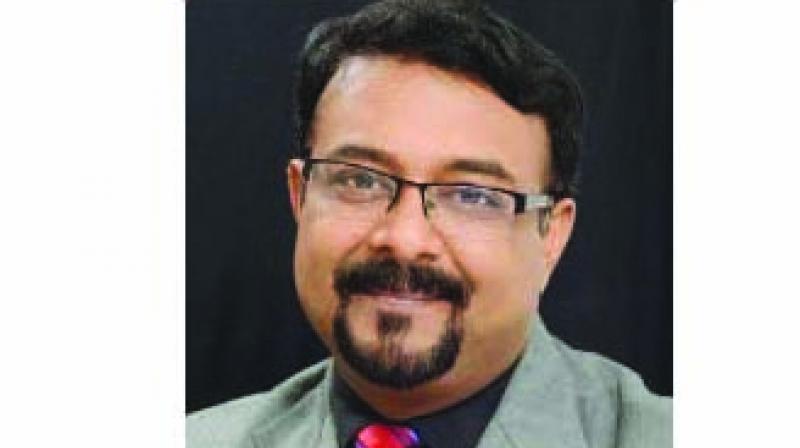 Mumbai: The spate of copyright violation cases reaching the Bombay high court as well as the controversy kicked up by noted music composer Ilaiyaraaja by issuing a legal notice to singers S.P. Balasubrahmanyam and K.S. Chitra refraining the duo from singing songs with his music, prompts a look at the Intellectual Property Rights (IPR) laws that are being invoked by authors, lyricists, composers and creators of literary works.

Explaining the philosophy behind copyright and IPR rules, Rahul Ajatshatru, a senior attorney at Anand and Anand, a leading IP law firm in Mumbai, said, “Copyright laws are based on the adage ‘whatever is worth copying is worth protecting’. By definition, copyright identifies the one who has the right to use or copy. The law by itself is based on two basic premises that can be broadly classified into economic rights and moral rights.”

Elaborating on the two rights, he said, “Unlike previously, the creators of literary work have realised that while they are paid only once, others keep taking monetary benefits from it by using the literary work beyond the scope that the work was intended. Hence, they are claiming a right to the benefits by invoking the IPR laws.”

“The second type of right for which the IPR laws are invoked are moral rights. Under this right, the creator of a work of art or literary content has a right to demand that his work be safeguarded from distortion or mutilation, and he gets the credit due to him. This is also called paternity right,” said Mr Ajatshatru. Giving an example, he said that a painter even after selling his painting and even parting with copyrights in the same can still claim paternity rights to ensure that his name is not removed from the painting.

Pointing to the increase in the number of copyright cases coming to the high court, Mr Ajatshatru said, “In the past creators many times did not understand the scope of legal contracts they entered into and gave up their rights easily. However, now the contracts are very detailed and spell out the minute detail and rights enjoyed by each party to the contract. Earlier after getting a lyricist, composer-writer or singer to sign a contract the producer or director had sole rights to the content, but now that is not the case. This can be easily seen from the fact that while previous contracts were ten pages, today they run into hundreds of pages.”

Another lawyer dealing in copyright law added that remedies for IPR infringements could be both criminal or civil in nature wherein criminal convictions can lead to a fine of up to Rs 2 lakh or imprisonment up to three years while civil remedies involved injunctions in the form of restraining orders and paying for damages. Mr Ajatshatru said the HC sees nearly a dozen high-profile cases every year.