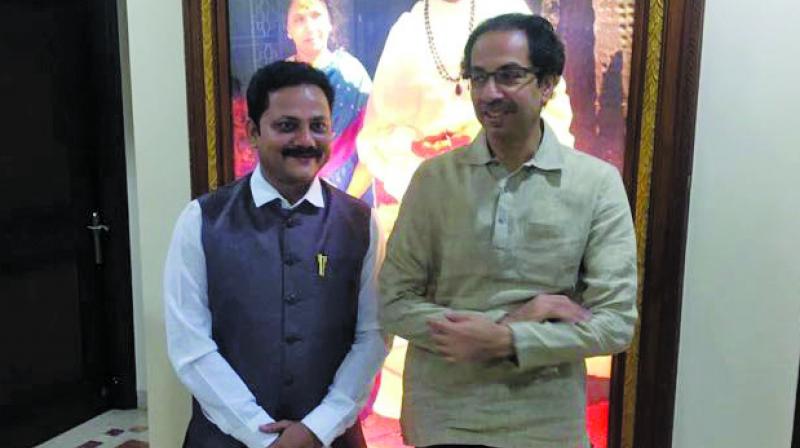 Mumbai: Twenty corporators from the Shiv Sena in Navi Mumbai on Wednesday submitted their resignation to their party seniors claiming that they were unhappy with the local Sena leader Vijay Chougle who is also the leader of opposition in the Navi Mumbai Municipal Corporation.

Political pandits say, resignation of 20 corporators will be a major setback to the Shiv Sena, which is already battling to get a stronghold in the state.

Ramdas Pawale, Shiv Sena coprorator from Navi Mumbai, said, “We have worked for the party since many years in Navi Mumbai and we all want everyone to work in order to have the party grow and serve the public. But we noticed that there are some individuals who are focused only on their personal growth, not the party’s. We have given our resignation today and do not fear for post.” 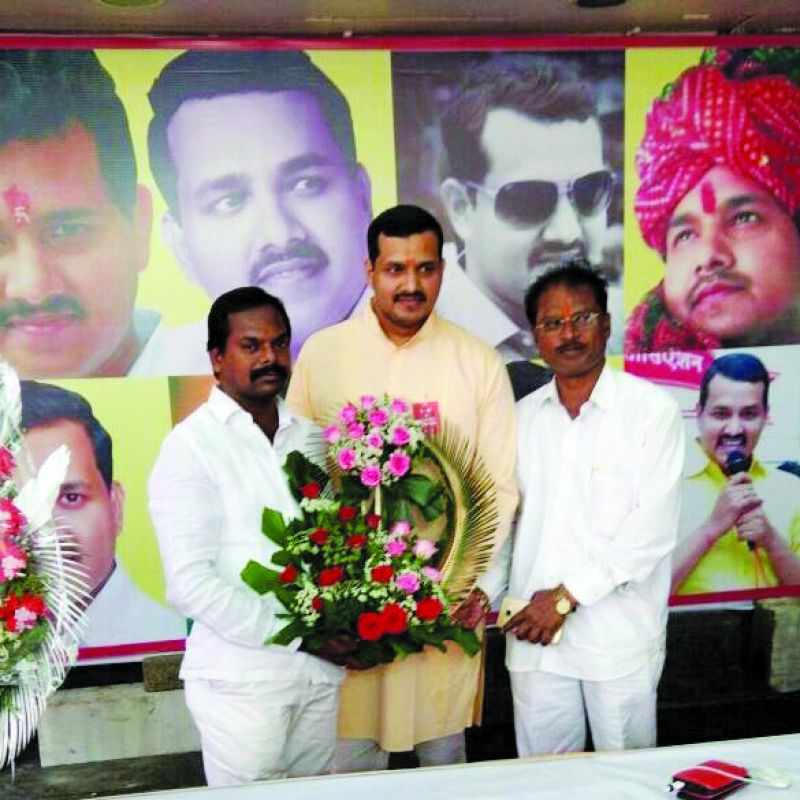 It is said Shiv Sena corporators are not happy with Mr Chougle, opposition leader from Navi Mumbai. He allegedly did not give their names for the standing committee and having nominating his own name for the committee following which corporators have threatened to give in their resignation.

Another corporator, Sanjiv Wade, said that they had met senior leader Vitthal More and expressed their displeasure over some individuals getting posts in the party. “ A party only when all the party workers are given a chance,” he said.

Mr More said that he had met the coporators and they had shared their concerns. “We have informed all the senior Sena leaders and have also informed Matoshree about it. We are told that a meeting is soon going to be held for resolving the issue.”