The sum was allegedly part of the illegal proceeds from irregularities linked to the award of an IPL media contract to a Singapore-based entity. 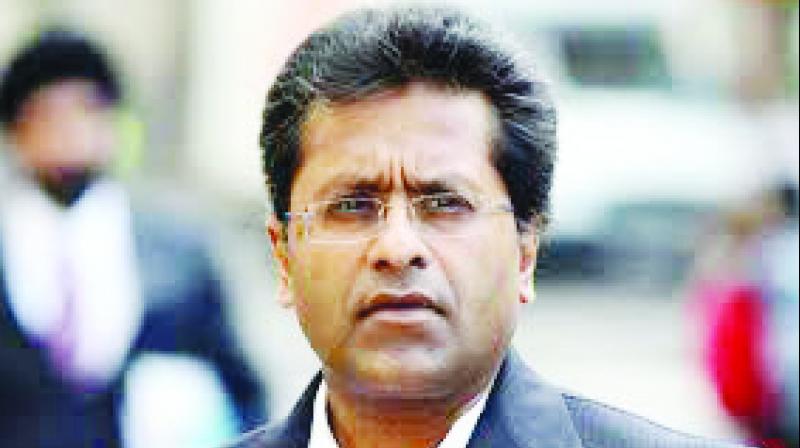 Mumbai: The Enforcement Directorate (ED) has approached authorities in Mauritius to provide them with transaction details related to Rs 400 crore allegedly laundered by former Indian Premier League (IPL) commissioner Lalit Modi. The sum was allegedly part of the illegal proceeds from irregularities linked to the award of an IPL media contract to a Singapore-based entity.

Mauritius is the only among those five countries which has responded to the Letter Rogatory (LR) issued by ED in 2016 with the agency seeking further details of the laundered money.

Sources in the ED said that Mauritius responded to the LR in November last year and shared details of the bank accounts of the individuals belonging to firm based in Mauritius. The money transactions, in the name of facilitation fees, took place between a Singapore-based private firm and a Mauritius-based private firm.

The investigators added that the details of the transactions shared by Mauritius needs to be studied in detail. Information on the bank transactions of the Mauritius based firm (after receiving funds from Singapore), their affiliates, and subsidiaries among others has been sought and second response is expected from them soon.

“Mauritius has shared volumes of details pertaining to the alleged illegal transactions. We have now reverted to them asking about the ultimate usage of the amount that was received by the Mauritius based firm. Details of where the money went after the Mauritius-based firm receiving it, is sought,” said an ED officer.

The ED has also offered to send a questionnaire to Mauritian authorities if they are willing to question the firm members. The questionnaire, focusing on the detailed roles and the information on receival and disbursal of funds, could be used as evidence and it would also help further the investigation in the case, officials said.

The ED had also sent LR to Singapore, United Arab Emirates (UAE), Hong Kong, United Kingdom, however there has been no response from any of them.  Multiple LR were sent to Singapore and Mauritius, from where the money was sent and received, which led to a breakthrough.

The ED also sent a status report to UAE (with translated copies) and Hong Kong in January 2017 however they are still awaiting a response.