Nazim Ahmed had ties with alleged IS man: ATS

Shaikh, a computer graduate, was being tracked by the Maharashtra ATS for six months before his arrest. 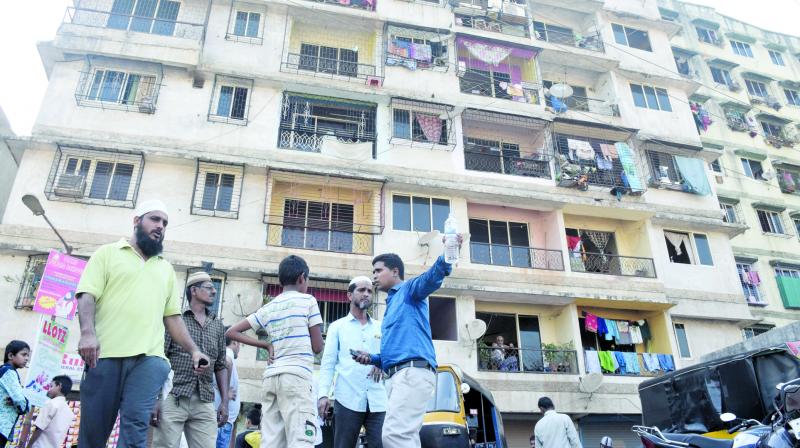 Mumbai: The Maharashtra Anti Terrorism Squad (ATS), during its questioning and then investigation, found that Nazim Ahmed, recently arrested from Mumbra, allegedly had ties with Mudabbir Shaikh, who was arrested in 2016 for being an alleged recruiter for banned terror outfit Islamic State.

Shaikh, a resident of Mumbra too, was arrested in a joint operation of the National Investigation Agency (NIA) and the state ATS for being a chief recruiter for ISIS and planning to leave the country to join the IS. He was one of the 16 people arrested in a nation-wide raid on alleged ISIS members.

Sources in the ATS reveal that during investigation into Ahmed’s background, they found that he had been in contact with Shaikh prior to the latter’s arrest. “We suspect that Shaikh had recruited Ahmed and had in fact handed him the responsibility of handling the Bijnor operations,” said a source. He added that the Uttar Pradesh ATS was led to Ahmed after two people were arrested in Bijnor in UP and during questioning, named Ahmed. He added that while Ahmed ran an independent outfit, it could not be ruled out that he might be acting on ISIS orders.

Shaikh, a computer graduate, was being tracked by the Maharashtra ATS for six months before his arrest. He was allegedly active in various chats groups with 16 others from the country who he had recruited. While he was getting ready to leave the country, the investigators were not sure whether it was to join the ISIS or if the group was planning something in the country.

“We are still investigating Ahmed and have found his links to Shaikh. Ahmed was also allegedly a recruiter especially for the UP area but had slowly moved up in ranks and started running the operation,” said an officer. He added that while UP ATS had taken custody of Ahmed, they would try for it if needed.

“If we get more links connecting Ahmed to some planned attacks in the state or for recruiting others in the state we might request custody,” said a source.