The six girls, all cousins, had come to Mumbai to catch a glimpse of their hero. 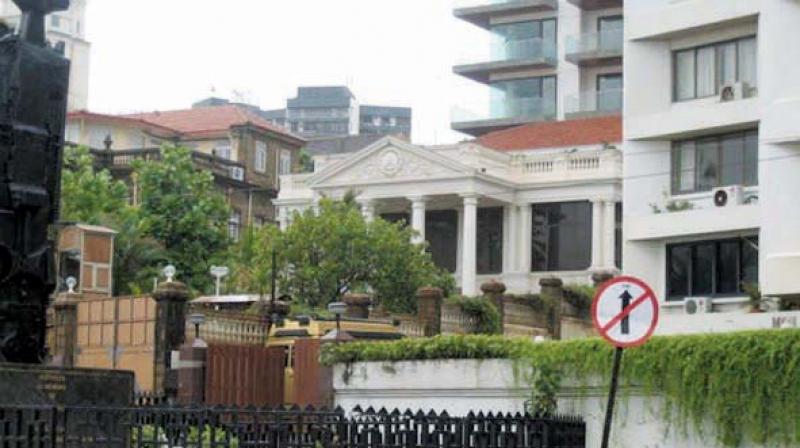 Shah Rukh Khan’s home, Mannat. According to police sources from Bandra police station, the girls, aged between 12 to 15 years, were residents of Mhasrul Gaon in Nashik and were infatuated by Shah Rukh.

Mumbai: Six minor girls who had gone missing from their homes in Nashik on May 23, were traced to Mumbai and finally reunited with their families. According to the police, the six girls, all cousins, were fans of Bollywood actor Shah Rukh Khan and had come to Mumbai to catch a glimpse of their hero. The police caught up with them outside Mannat, the actor’s residence, and taken into custody on May 24 in a joint effort by the Mumbai and Nashik police.

According to police sources from Bandra police station, the girls, aged between 12 to 15 years, were residents of Mhasrul Gaon in Nashik and were infatuated by Shah Rukh, which gave birth to this bizarre idea of travelling to Mumbai to see their hero.

Subhash Chandra Deshmukh, in-charge of Mhasrul police station said the cousins left their home on the evening of May 23 and proceeded to the Nanduri temple in Kalwan taluka of the district.

Thereafter, they went to Nashik Road railway station and boarded the Shatabdi Express and landed at Dadar, from where they made their way Khan’s residence. Their parents lodged a missing complaint in Mhasrul police station on the night of May 23.

When the family disclosed that the girls were fascinated by Bollywood, the police launched a search at railway stations and bus stands, while a team was sent to the metropolis. The team found these girls outside Mannat and brought them back to Nashik and handed them over to their parents within 24 hours.