The child, who stays in Koparkhairane, used to visit the under-construction school structure to play cricket. 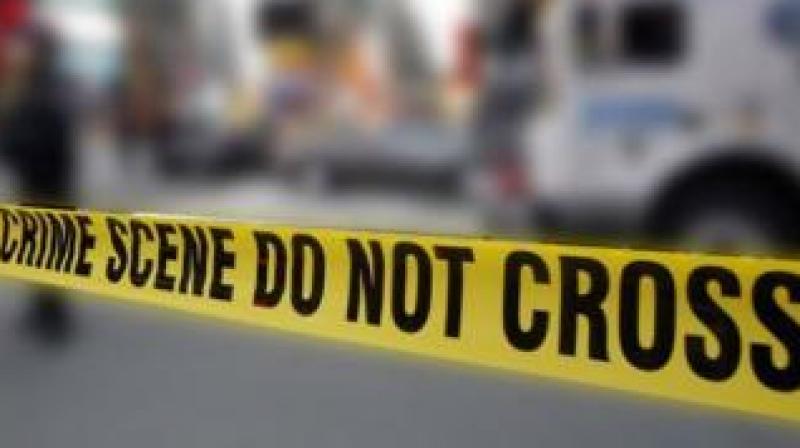 Mumbai: A 12-year-old boy died after an under construction Navi Mumbai Municipal Corporation (NMMC) school building’s gate fell on him when he was trying to close it. The child, who stays in Koparkhairane, used to visit the under-construction school structure to play cricket. As the ball would go out of the compound since the gate was open, the child tried to close it, when it detached from the wall and fell on him.

A case has been registered by the Koparkhairane police against the contractor of the construction work that is underway at the school. According to the sources, the deceased minor, identified as Saurabh Sunil Chaudhari, was playing cricket with his colony friends on the premises of the school. Since the children always played on the school premises during the vacations, neither the parents nor any authorities objected to them playing there instead of the playground.

A few locals also said that the people in the vicinity used to often park their cars on the school premises, making it a problem for the kids to play. However, on Friday morning, a rickshaw driver left the premises of the school, leaving the gate opened. When the kids were playing, the ball somehow went near the gate, and to stop it, Saurabh and three of his friends tried to push the gate in order to close it.

When the kids were pushing the gate, it started tipping over. In a bid to save themselves, the children ran for their lives, but unfortunately Saurabh couldn’t keep up, and the gate fell directly on him, ending his life on the spot.

A neighbour and a close friend of the Chaudharis, Santosh Patil said, “After the incident we found Saurabh in a pool of blood. We rushed him to the nearest civic hospital, but he was declared brought dead.”

A senior police officer from Koparkhairane police station said, “We have registered a case against the contractor of the NMMC school, and he has been booked under section 304-A of the Indian Penal Code (causing death by negligence).”

No arrests have been made so far in the case.