Last month, Shardashram School announced that it would change its curriculam from the existing state board to ICSE. 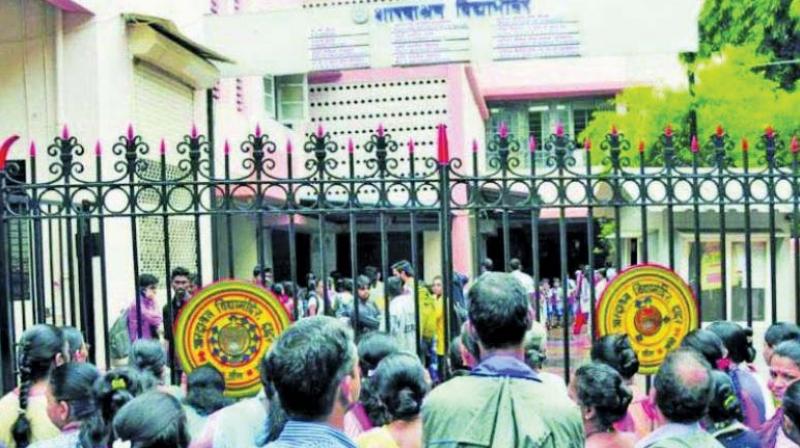 Mumbai: The Brihanmumbai Municipal Corporation (BMC) has issued notice to Dadar’s famous Sharadashram School, whose former students include cricket icon Sachin Tendulkar, stating that the school will be declared illegal if it begins ICSE admissions.

Last month, the school announced that it would change from the existing state board curriculum to one under the Indian Certificate Secondary Education (ICSE) for Classes one to four. Though the state education department gave a no-objection certificate (NOC) to the school for the shift, it still does not have the BMC’s permission which is mandatory. The education committee has objected as parents are unhappy about this shift.

Magesh Satamkar, chairperson of the civic education committee, told The Asian Age that more than 300 parents had visited him about the matter.