The measures are part of a Rs. 252-crore Safe City Project, which will be implemented fully in three years. 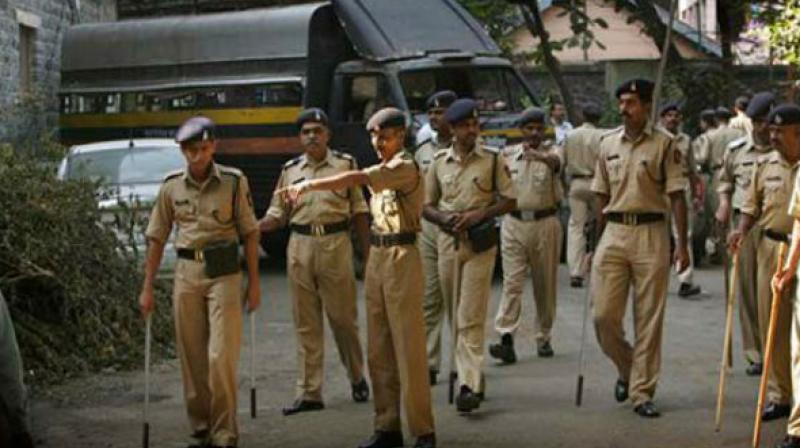 Mumbai Police came up with Safe City Project which contemplates use of state-of-the-art technology. (Photo: Representational)

Mumbai: To enhance women's safety in the megapolis, Mumbai police are planning to use Unmanned Aerial Vehicles (UAVs) for surveillance and install 'panic buttons' across the city, a senior official said today.

The measures are part of a Rs 252-crore Safe City Project, which will be implemented fully in three years.

"Use of UAVs for this purpose will be the first in the country," said KMM Prasanna, Additional Commissioner of Police (Crime), who worked on the project.

After the Nirbhaya gang-rape incident of 2012, the Union Home Ministry invited proposals from police departments of big cities to provide more security to women. It also allocated Central funds for such projects.

Mumbai Police came up with Safe City Project which contemplates use of state-of-the-art technology, Prasanna said.

Sixty percent of the cost is expected to be borne by the centre, he said, adding that the Maharashtra government recently gave an in-principle nod for the project.

The entire city will be mapped using the Geographic Information System (GIS), and the spots where crimes against women have been reported frequently will be identified for installation of panic buttons.

On pressing the panic button, an alert will be sent to the nearest police station which can rush its personnel to the spot.

"Women travel a lot by buses, taxis and auto rickshaws. We are planning to provide QR Codes and a Radio Frequency Identification (RFID) tags to these vehicles so that they can be tracked," Prasanna said.

In addition to over 5,000 CCTV cameras already in place, another 1,500 cameras will be set up to widen the surveillance network in the city, Prasanna said.

"We have identified 500 locations with underpasses and sky-walks. These spots too will be monitored by CCTV cameras," he said.

Police commissioner Datta Padsalgikar and Joint Commissioner of Police (Crime) Sanjay Saxena were monitoring the implementation of the project which will roll out over the next three years, Prasanna said.