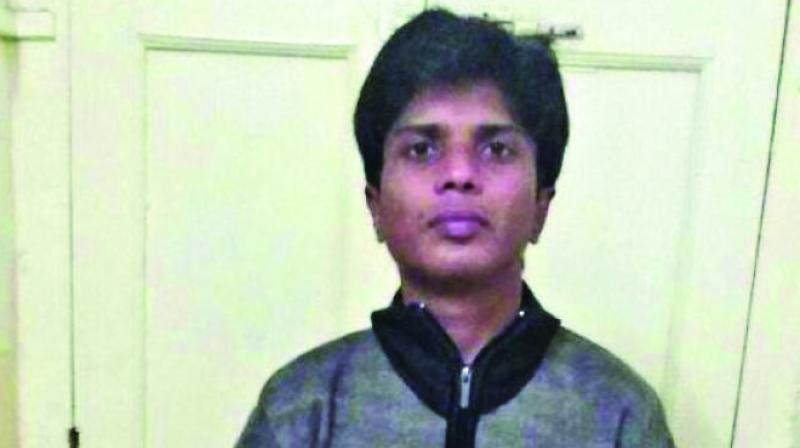 Mumbai: After six months, doctors will conduct tests to find out if Lalita Salve can reproduce. Salve's genital reconstruction surgery (GRS) procedure is likely to cost several lakhs of rupees, which will be borne by state-run St. George Hospital’s “poor man’s fund” and NGOs.

In a private hospital, the cost would have gone up to `30 lakh. Salve's maternal uncle, Arjun Ujgare, said, “We are very obliged and happy about Salve’s operation. After a six-month-struggle, Salve will now have his own identity. All thanks to the chief minister and the entire team of doctors who performed the surgery.”

Arjun Ujgare has been with Salve since the first day, and so have his younger brother, Balu Salve and uncle, Bharat Bansode.

Medical superintendent of St. George Hospital, Madhukar Gaikwad said, “The St. George Hospital team will also raise money needed for multiple surgeries that Salve will undergo. Especially since Salve cannot afford such a long treatment and lots of factors are included. With the help of NGOs and our social workers, will be able to raise the money needed for Salve’s future.”