The authority recently appointed two adjudicating officers to decide on the penalty while hearing cases against developers. 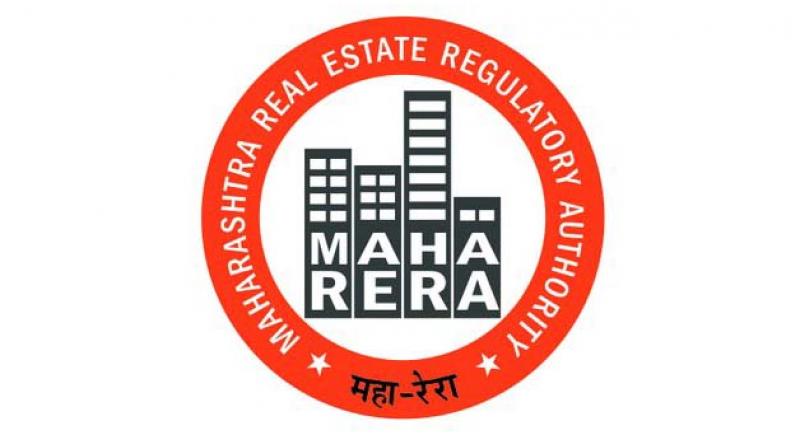 The MahaRERA has received nearly 2,000 complaints from home buyers and developers across the state, with more than 90 per cent complaints registered by home buyers.

Mumbai: The Maharashtra Real Estate Regulatory Authority (MahaRERA) in a recent judgment ordered that the benefits accruing from the Goods and Services Tax (GST) be passed on to the homebuyer.

The complainant from Chembur brought to the authority’s notice that despite collecting service tax, the developer, Veena Realcon Private Limited, did not pass on the input benefit. The authority also directed the developer to hand over the delayed possession to the homebuyer.

Among the main features of GST is passing on input tax credit to the end customer, thereby causing reduction in the final price. Input tax i.e. tax paid on raw material, will be deducted from the output product, benefitting both developers and homebuyers. In this case, homebuyer Narendra Ochani, claimed that the developer did not pay the collected service to the government.

Mr Ochani purchased a flat in the realtor’s project “Veena Serenity” and a purchase agreement was made in the year 2015.

According to the order, Mr Ochani was promised possession of the flat in 2017 however, till date, possession had not been given. The regulatory authority ordered the developer to hand over possession by July, post which, interest would be charged.

The MahaRERA has received nearly 2,000 complaints from home buyers and developers across the state, with more than 90 per cent complaints registered by home buyers.

The authority recently appointed two adjudicating officers to decide on the penalty while hearing cases against developers.

The authority has also decided to increase its presence in the state’s rural areas as it has so far received fewer registrations from rural districts. For now, more than 16,000 projects have been registered with the MahaRERA. In the coming year, the authority has decided to set up re-conciliatory forums in each division of the rural side of the state.