Sena alleges distribution of money by BJP in Palghar

Shiv Sena workers received information that some people are distributing the money at Ranshet. 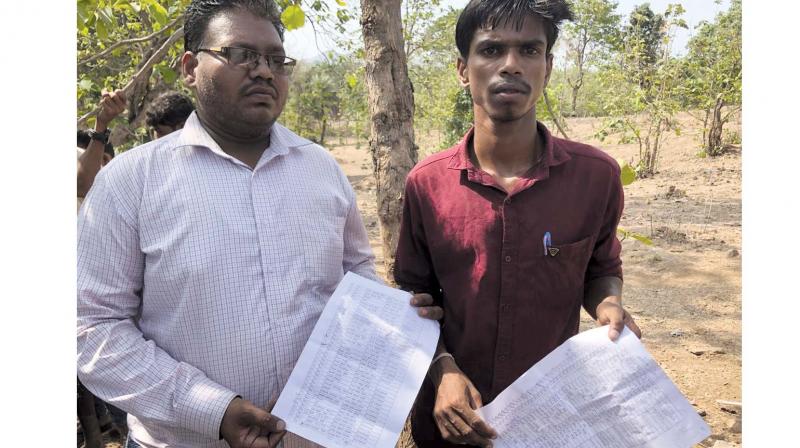 Mumbai: Shiv Sena MP Shrikant Shinde, MLA Amit Ghoda caught few people distributing money to the voters for the elections at Palghar created a ruckus in the Lok Sabha bypoll. Sena levelled allegations on the BJP of distributing the money, which were refuted by the BJP.

Shiv Sena workers received information that some people are distributing the money at Ranshet. So they rushed to the spot and caught the youth on Friday. Sena claims that, he was distributing money among the voters on behalf of BJP city president Ashok Ambore. He gave them the money in packets. These workers asked him to talk to the associate of Mr Ambore on mobile and recorded the conversation coughing red handed.

Sena workers called the police and now they are investigating the matter. Meanwhile their MP Sanjay Raut asked, How BJP is getting this money? We have informed the police. BJP leader and minister Ravindra Chavan refuted the allegations. BJP claimed that, it’s a drama created by Shiv Sena. Election officers asked police to investigate the issue. Campaign will end in two days as voting is scheduled on May 28.