Common man will not be harassed: Environment minister

He suggested people to carry tiffins while purchasing meat products. 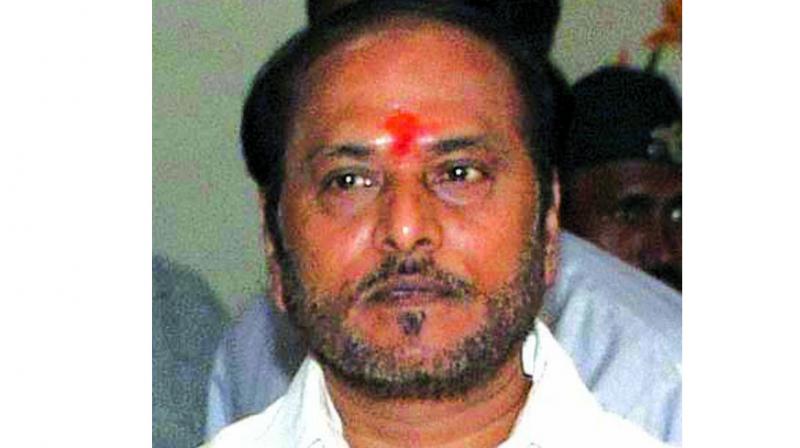 Mumbai: Environment minister and senior Shiv Sena leader Ramdas Kadam clarified that the purpose of the plastic ban is not to harass the common people, whom he claimed, are supporting the government’s move. He suggested people to carry tiffins while purchasing meat products. Reacting to the Maharashtra Navnirman Sena’s (MNS) opposition to the plastic ban, Mr Kadam taunted MNS chief Raj Thackeray, asking why he fears his “nephew Aditya Thackeray?”

While talking to the media persons about ban, Mr Kadam said, “There are complaints on few issues of ban from traders, manufacturers and others. Also some political parties like MNS have opposed it.” Sena leader Aditya Thackeray has taken initiative for the plastic ban. Referring to it Mr Kadam asked MNS chief Raj Thackeray, “We had given notice three months prior to ban, it was nothing like the decision of demonetisation, which  was declared all of a sudden. So Raj Thackeray should not oppose the ban, as it’s important from environment issue.”

Though common people are supporting the ban, they are facing problems while buying non-vegetarian food items like mutton, fish, chicken etc. Mr Kadam advised that, “We have to find solutions about daily needs. In earlier days, we used to carry tiffin while going to the market. So this practice can be followed again. Thermacol for decoration in Ganesh Chaturthi will not be banned”

Mr Kadam clarified that, “Instructions were issued that common people should not be fined or harassed. They will not be targeted, so they don’t need to worry.”