Aniket, who worked for a multinational company in Powai, in his suicide note, said that he was taunted at the workplace over his sexuality. 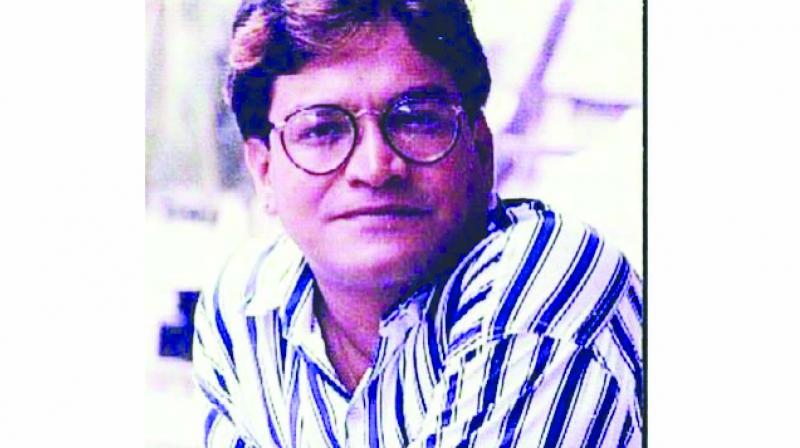 Mumbai: Following the suicide of Aniket Patil (25), who was allegedly harassed due to his sexuality, LGBTQ activist Ashok Row Kavi said that counselling and sensitisation at the workplace could have saved his life. Mr Kavi said that strict action should be taken against the person responsible for such incidents and that regular sensitisation workshops were required at the workplace.

Aniket, who worked for a multinational company in Powai, in his suicide note, said that he was taunted at the workplace over his sexuality. “This could have been simply avoided if he was counselled. The need of the hour is to have workshops regarding this important issue.”

“In the realm of sexuality and gender, education is key,  dialogue about gender and sexuality is essential. Insensitivity can lead to bullying, apart from coming in the way of learning,” he added.

The activist stressed on the need for sex and gender education in schools. He said that his trust, “Humsafar” had been demanding the same since 1993.

“The Humsafar trust has been stressing on the need for sex-sexuality education. We have a module called sex-sexuality and gender equality that we want the young children to be taught,” he said.

Another homosexual doctor who came to terms with his sexual identity only after counseling recalled his ordeal and said, “I used to face discrimination on account of my sexuality earlier. I am saddened that society doesn’t accept us only because of our sexuality.”

He told The Asian Age, “I am working in a corporate hospital and I have faced terrible taunting just because of my sexuality. I was nervous and depressed but at the right time, my partner supported me and gave me confidence to face the world.”

“I was pulled back from extreme steps but I don’t know how many people who are facing such things would be getting enough of help to get up and face the world,” he said.