Anand Grover is the director and trustee of the NGO. Ms Jaising, who is married to Mr Grover, is a trustee and secretary of the organisation. 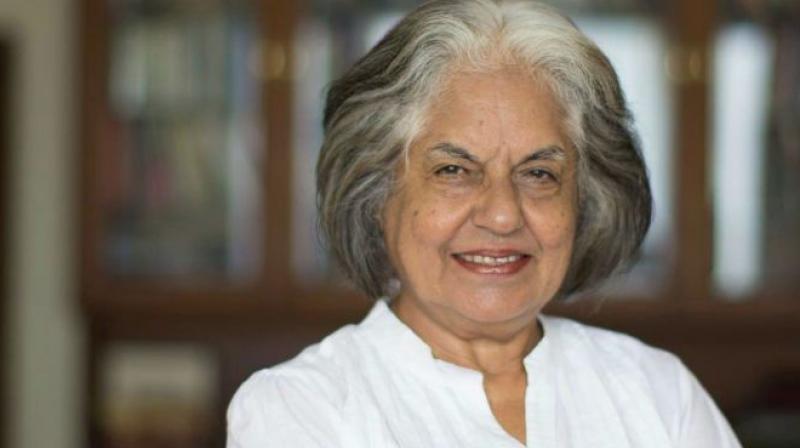 Mumbai: The Bombay high court Thursday granted interim relief to senior advocates Indira Jaising and Anand Grover in the Foreign Contribution (Regulation) Act (FCRA) and said no coercive steps could be taken on the basis of the case registered against them earlier.

NGO Lawyers Collective (LC) through its founding members, Ms Jaising and Mr Grover, moved the Bombay high court seeking to quash the case registered by the Central Bureau of Investigation (CBI) against it. 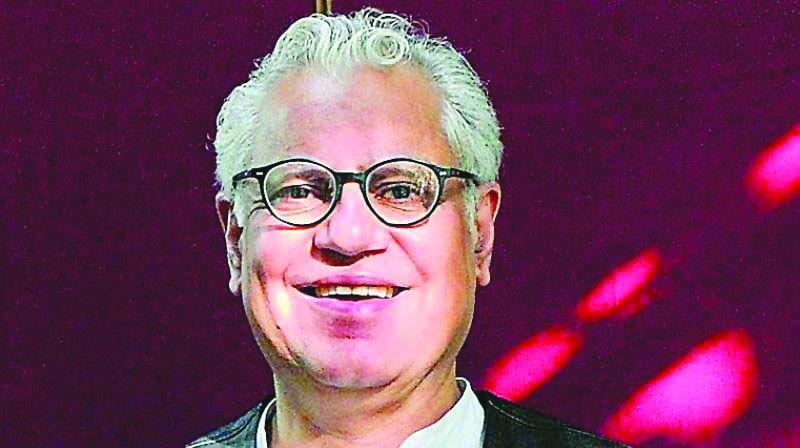 Based on a complaint by the ministry of home affairs (MHA), the CBI had registered a case against Mr Grover, Ms Jaising and Lawyers Collective for alleged violation of the FCRA while receiving foreign funds. Mr Grover is the director and trustee of the NGO. Ms Jaising, who is married to Mr Grover, is a trustee and secretary of the organisation.

Senior counsel Aspi Chinoy, appearing on behalf of petitioners, denied all charges of FCRA violation and alleged that the MHA’s complaint and the FIR were, on the face of it, “abuse of power”.

After hearing brief arguments, the bench of Justice Ranjit More and Justice Bharati Dangre granted the interim protection to the NGO and others till the next date of hearing i.e. August 19.

The bench directed the CBI not to take any coercive action against the NGO and its founding members and file their reply to the petition.

On July 11, the CBI had conducted searches at Ms Jaising and Mr Grover's homes and offices in Delhi and Mumbai. Last month, the probe agency had filed a case against them for alleged discrepancies in the utilisation of foreign funds. The MHA has accused them of irregularities in receiving more than `32.39 crore in foreign aid between 2006-07 and 2014-15.