Private-run hospitals and clinics are failing to diagnose cases of swine flu-H1N1 virus, say officials of the state government. 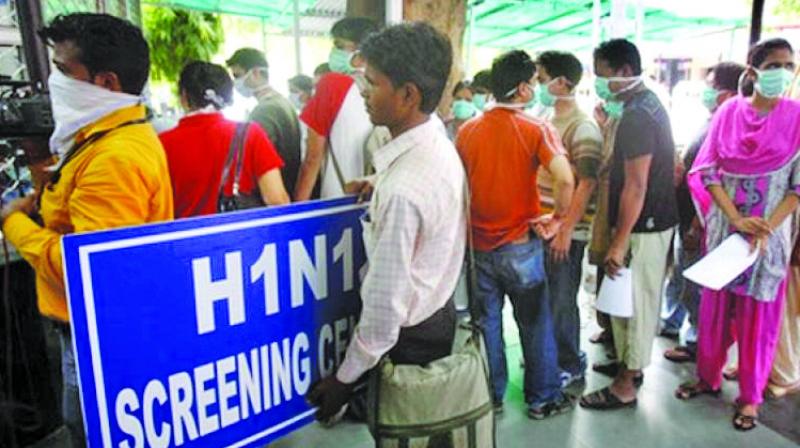 Mumbai: Private-run hospitals and clinics are failing to diagnose cases of swine flu-H1N1 virus, say officials of the state government.

The state health department Thursday revealed that 1,917 people had tested positive for the contagion of H1N1 virus and 192 deaths had been reported in the state since the beginning of the year.

State surveillance officer and epidemiologist, Dr Pradip Awate of the health department, told The Asian Age, “If you see the data, the trend of H1N1 virus has shown a sharp decline; we have been sensitising about precautionary measures for H1N1 throughout the state.”

He further said, “In government-run hospitals, we first diagnose and start with the treatment and don’t wait for test results wherein at private hospitals, the reports decide the treatment and in this process, precious time is wasted. If detection is late, H1N1 virus affects the body severely.”