The ED has seized several incriminating documents and is studying them further. 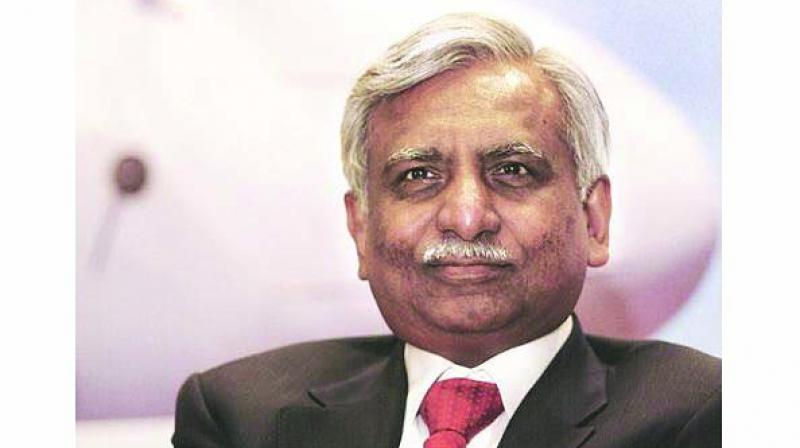 Mumbai: Following searches at several locations of Naresh Goyal, founder of Jet Airways, the Enforcement Directorate (ED) has found that the business had allegedly floated multiple companies overseas to launder money via fake transactions. These transactions were masked as airline leases and maintenance agreements. The ED has seized several incriminating documents and is studying them further.

The central agency had conducted searches at multiple places in Mumbai and Delhi based on the allegation of money laundering. Goyal and his wife were recently deplaned after their flight had taken off from the Mumbai airport for Dubai. The couple was on their way to London then, while a lookout notice was active against them.

The current investigation has revealed that Goyal was allegedly evading taxes by laundering money overseas. The officials said that he had structured tax-evading schemes, in the form of several domestic and international companies via which the money was laundered. Till date, the investigators have found that at least 19 such companies were floated out of which five operated from overseas and were used for laundering money.

“The fraudulent transfers took place via fake agreements like lease and maintenance of the aircrafts. The transactions were shown to be taking place between the airways and the companies controlled by Goyal,” said an ED officer.

The probe has hinted towards an entity in Dubai where the money was sent for routing it further. The ED is now trailing the money transaction to track down the bank accounts where the laundered money could be stashed.

Teams of the Enforcement Directorate conducted searches as per the provisions of the Foreign Exchange Management Act (FEMA). The investigators are rummaging through the documents seized to ascertain the quantum of the laundered funds.