Bahl’s lawyer argued that if the victim was separated from the case, he would not have a chance to cross-examine her. 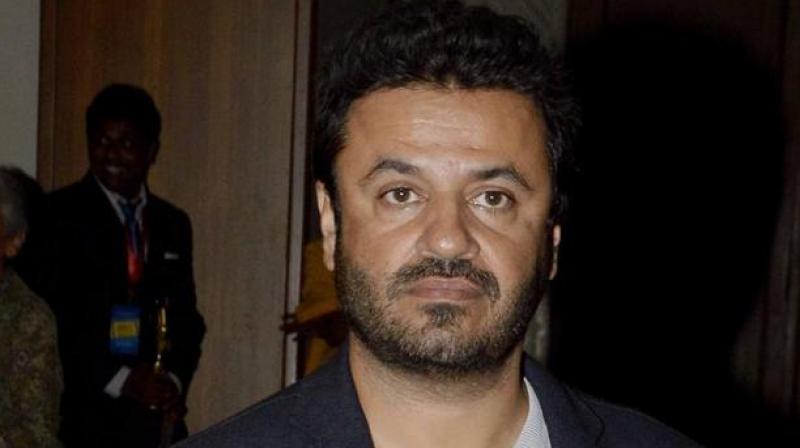 Mumbai: The woman who has levelled sexual harassment allegations against Bollywood director Vikas Bahl on social media as part of the #MeToo movement on Thursday filed an affidavit in the Bombay high court. She said that she was filing the affidavit on limited points as she felt it would add insult to injury if her credibility or word was discredited.

The woman, through her lawyer Navroz Serwai, filed a short affidavit before Justice S.J. Kathawalla saying that earlier, she had only issued a statement but now, she was filing an affidavit (reaffirming her claims) so that her word would not be disbelieved.

During hearing, Justice Kathawalla said that he was to give a final hearing on the matter but two more affidavits had been filed and more affidavits were being filed every other day. The Judge then posted the matter for further hearing on November 21 and directed all concerned parties to file their affidavits before the next hearing.

Earlier, the victim, a former employee of the now dissolved Phantom Films, who had accused Bahl of sexual harassment, informed the court that she had decided not to legally pursue the case. Earlier, she stated that she did not want to be involved in litigation and hence, would not file an affidavit.

Bahl’s lawyer Janak Dwarkadas argued that if the victim was separated from the case, he would not have a chance to cross-examine her and prove his client’s innocence.

Bahl has filed a defamation case against Anurag Kashyap, Vikramaditya Motwane and others, and also sought compensation of `10 crore from the respondents, alleging that after the former employee made allegations against him, these people too posted statements against him which tarnished his image.