OSM firm to be removed upon winter exam assessment completion

Talking about plans for the future, Mr Tawde said new companies would be given an opportunity. 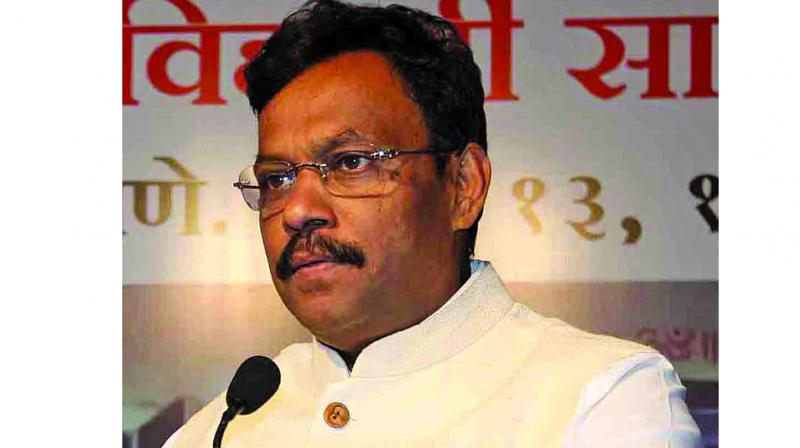 Mumbai: Amid the tension between the online assessment company, MeritTrac and the University of Mumbai, a source at the state education department has revealed that the company will be removed immediately after the completion of assessment of the ongoing winter examinations.

There is lack of clarity over the duration of the Memorandum of Understanding (MoU) between MU and MeritTrac, with different sources claiming that it is one year or three years.

When The Asian Age asked state education minister Vinod Tawde about the same, he said, “This company will not continue for any future assessment of examinations as it has created too much trouble”. Asked if any action or inquiry will be set up for the trouble caused, he said, “There is a committee formed to look into the matter. However we have no reports as of now.”

Talking about plans for the future, Mr Tawde said new companies would be given an opportunity. “After the winter exams’ assessment, we will issue a new tender for a new process so new companies can approach and everything will be done according to the guidelines of MU so no misunderstanding happens.”

MeritTrac vice-president Sundarajan Nagendran clarified and said, “We have only 30 per cent role, how can we be blamed entirely? All this mess can be blamed on unavailability of teachers, wrong timings and lack of planning. “