EC for MNS to alter symbol before polls

The party had planned to reverse the direction of its election symbol from right to left, instead of the present left to right. 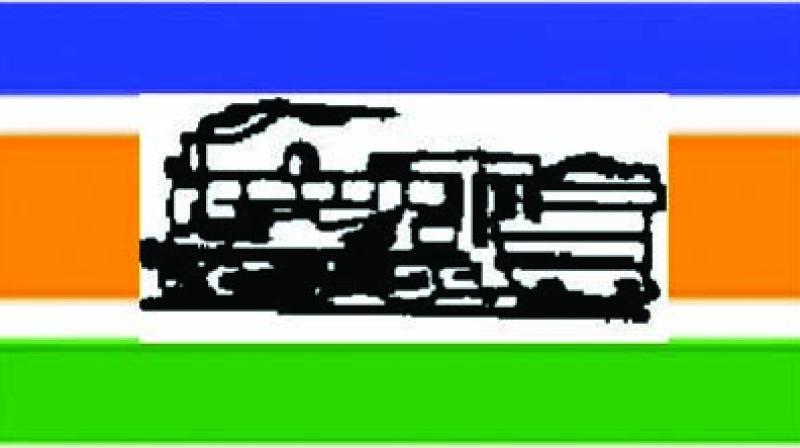 Mumbai: The election commission (EC) has granted permission to Raj Thackeray’s Maharashtra Navnirman Sena (MNS) to change its party symbol ahead of the civic polls in February 2017. Earlier, in November, the party had planned to reverse the direction of its election symbol from right to left, instead of the present left to right, and had sought permission from the EC to do so.

The initial symbol selected by the party was of a railway engine running from a right to left direction. The direction of the symbol was then reversed, and sources said party bigwigs noticed a fall in their performances once this was done. Hence, the MNS decided to shift back to the original direction of the symbol. While the party received permission last week, the MNS has already begun using the altered symbol at many political rallies in Pune and Mumbai. Sources from the party believe that the decision was made for superstitious reasons, in a bid to revive the party’s diminishing fortune ahead of the civic body elections in 2017.

The MNS first contested state elections in 2009 and won 13 assembly seats. It also won 28 seats during the civic body polls of 2012. Following this, it changed the direction of its symbol. But the party’s popularity diminished massively, and it won only one seat in the 2014 assembly election.