AIU officials said that export of agarwood, which is used for scents and medical purposes, is restricted and is allowed only under licence. 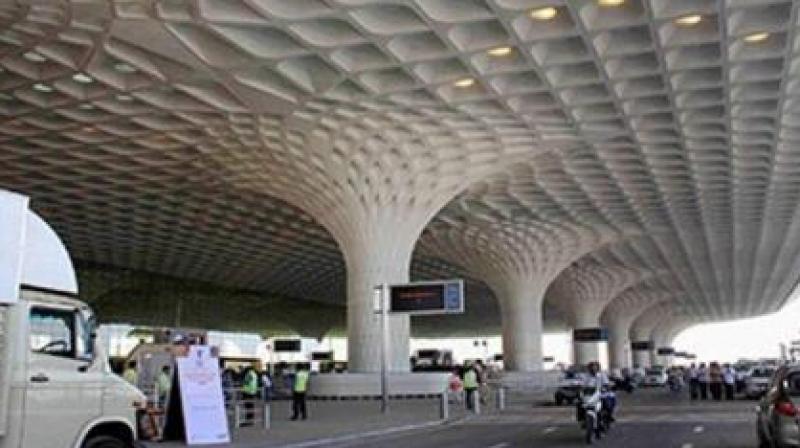 The tree’s botanical name is Aquilaria Malaccensis, but it is more commonly known as agarwood.

Mumbai: The Air Intelligence Unit (AIU) intercepted a passenger named Mohammad Dilawar Hussain Talukdar in Mumbai airport after 25 kg of agarwood was found in his bag upon examination. He was departing to Riyadh by flight AI 921 and had an Indian passport (number P5180220).

AIU officials said that the export of agarwood, which is used for scents and medical purposes, is restricted and is allowed only under a licence and would also be regulated according to the rules notified under the Biological (Diversity) Act, 2002. “Since the passenger has violated the export policy, a case has been registered against him and the said goods were seized under the provisions of the Customs Act, 1962. The case has also been referred to the state forest department for necessary action to be taken from their end,” said Pradnyasheel Jumle, deputy commissioner of AIU, Mumbai Airport Customs.

Mr Talukdar belongs to Jugijan, Assam. The tree is native to regions in north India. The tree’s botanical name is Aquilaria Malaccensis, but it is more commonly known as agarwood. People dealing in agarwood treasure its musky odour. The aromatic properties of agarwood, when burned or distilled, are extraordinary and there is a high demand for the resinous wood to make incense, perfumes and traditional medicines.