Rai in his letter written to the special CBI judge J.C. Jagdale stated that his mother is too old and is very sick. 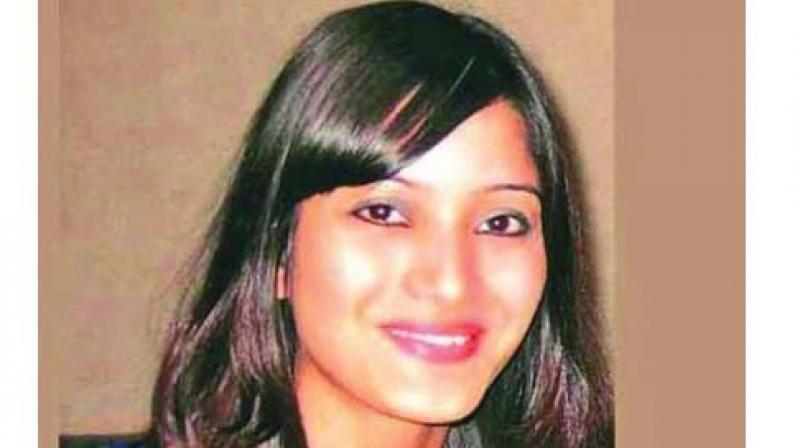 Mumbai: Shyamvar Rai, the accused-turned-approver in 2012 Sheena Bora murder case has sent a letter to the special Central Bureau of Investigation (CBI) court seeking to release him on “parole” for a month, as his mother is ill.

Rai doesn’t have a lawyer and has sent the letter on his own not knowing that the facility of “parole” is available only to convicts. Since he is an under trial, he is not entitled to get parole. The court, however, has asked the CBI to file a reply on his application.

Rai in his letter written to the special CBI judge J.C. Jagdale stated that his mother is too old and is very sick. According to him, his mother lives alone and there is nobody except him to look after her. “I have been in jail since last three years. My mother is mentally unstable due to the situation I am in and she is in dire need of medical treatment,” read the letter written by Rai.

The letter further mentioned, “My eleven year old daughter is living in fear because of my incarceration. She has lost interest in studies and exams are nearing”. He also stated that in order to help him guide his daughter in studies and to take care of his mother, the court should grant him parole for one month.

He has requested the court to give immediate hearing to his application considering his daughter’s future. The court has now deferred hearing on his plea till Monday.