Deshmukh on Wednesday briefed both Houses of the state Legislature about the same. 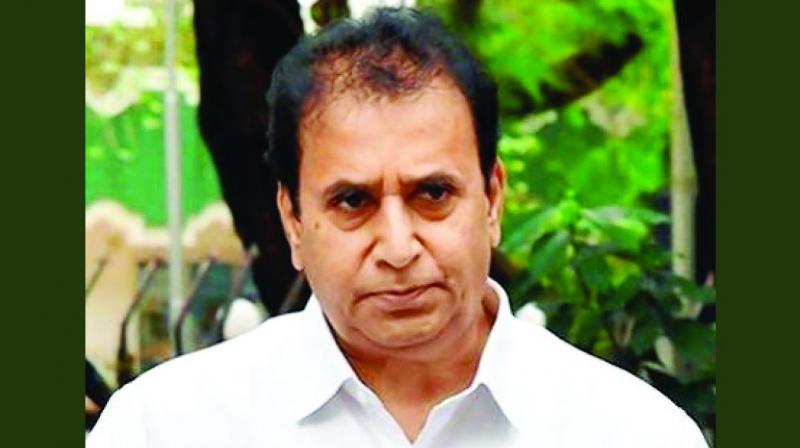 Mumbai: The Maharashtra government, too, will introduce a bill on the lines of Andhra Pradesh’s DISHA Act in order to check rising crimes against women. The state has appointed a four-member committee, which will study the DISHA Act. Maharashtra home minister Anil Deshmukh has already been to Andhra Pradesh in this regard.

Mr Deshmukh on Wednesday briefed both Houses of the state Legislature about the same.

He said that the proposed Act will have a provision for capital punishment in cases of gang rape and rape of minors. In addition to this, a SIT (Special Investigation Team) will be formed to look into atrocities against the women in each district. Besides, a court will also be set up. A separate register will be maintained for registering offences against women and children in police stations.

Mr Deshmukh told reporters at Vidhan Bhavan that the government will try to investigate the cases related to atrocities against women within seven days and file the charge sheet. The hearing of the cases will be completed within 14 working days. Thus, the judgment will be delivered within 21 days.

He said that the statute is being studied whether it is possible to complete the investigation within the stipulated time with the current police force or the time needs to be extended. The home minister said that before finalising the draft of the Act, it will be discussed with women legislators.