The petition states that Mr Pathan is an advocate by profession and well aware of the law. 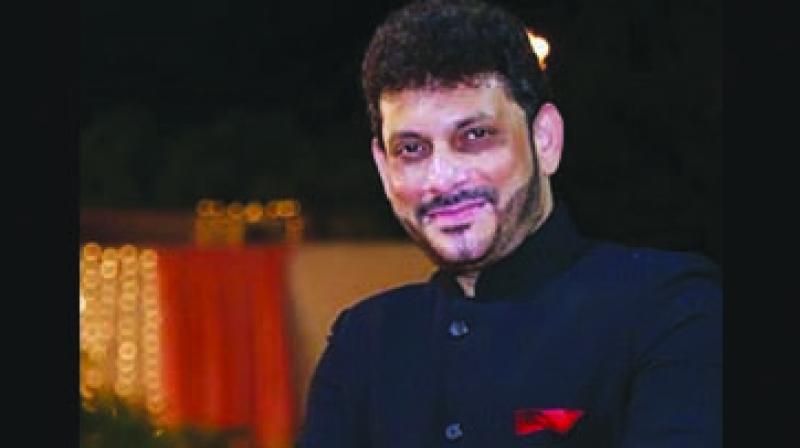 Mumbai: A Public Interest Litigation (PIL) has been filed in the Bombay high court (HC) seeking action against AIMIM leader Waris Pathan for recently delivering an inflammatory speech. The petitioner is a social worker, who has alleged that Mr Pathan is not a layman but a lawyer by profession and understands the legal implications of his statements.

Petitioner Kishor Sohani, a businessman, has alleged that Mr Pathan rendered a hate speech, which is a direct threat to public harmony within the country, especially in the current scenario where many people across the country are protesting the CAA.

According to the petitioner, Mr Pathan has forgotten that India is a secular country having many different religions, languages, attir-es, festivals and foods and that the people of India believe in coexistence, bro-therhood, love and unity.

The petitioner said that India is home to people following various religions such as Hinduism, Islam, Christianity, Jainism, Buddhism, Sikhism and Zoroastrianism and therefore, an example of unity in diversity. The petitioner said that history shows how religious hatred prompted the Partition in 1947. He alleged that this is not the first time when Mr Pathan has made such a speech. On March 16, 2016, he was suspended as a me-mber of the Legislative As-sembly since he refused to say, “Bharat Mata Ki Jai”.

The petition states that Mr Pathan is an advocate by profession and well aware of the law. As a leader of the AIMIM, whatever he says has an impact on the party’s followers and hence, he should take the utmost care while rendering any kind of speech. According to the petition, Mr Pathan is trying to gain political mileage by spreading hate among people.

The petitioner claims that Mr Pathan’s speech during the anti-CAA rally in Bengaluru was not accidental or a mistake or slip of the tongue but well-planned agenda put forward purposely. The petitioner demanded that Mr Pathan be discouraged so that others take a lesson that the agenda of hatred in the name of religion is not acceptable. The petitioner sought direction to the Election Commission of India to permanently ban Mr Pathan from contesting elections in any part of the country. It also sought direction for Mr Pathan’s arrest.