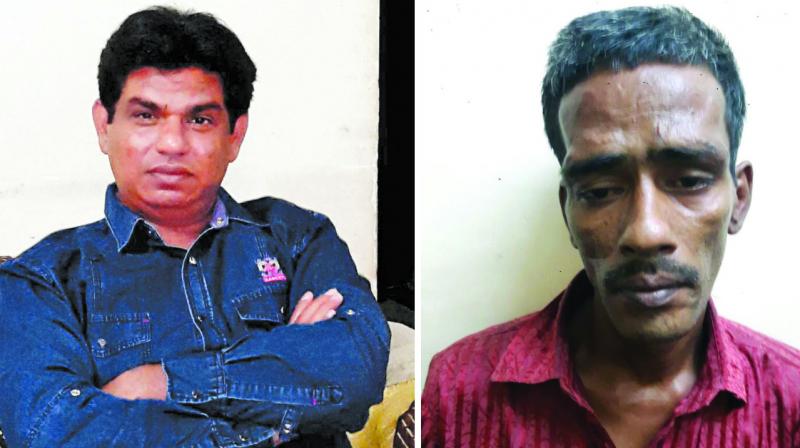 Mumbai: The recent spate of ‘sabotage’ incidents on railway tracks don’t seem to be ending as the railway police found an L-shaped 9-meter long 50 kg metal piece on the rail tracks between Dockyard Road and Reay Road stations on Tuesday night at around 11 pm.

The government railway police’s (GRP) crime branch arrested two drug addicts in the incident, who had stolen the metal piece and had accidentally dropped it from a running train, which led to a scare among security agencies.

Investigators however said that a disaster was averted as the wheels of a local train touched the piece after which the incident came to light and was reportedly to the authorities at around 11.15pm. 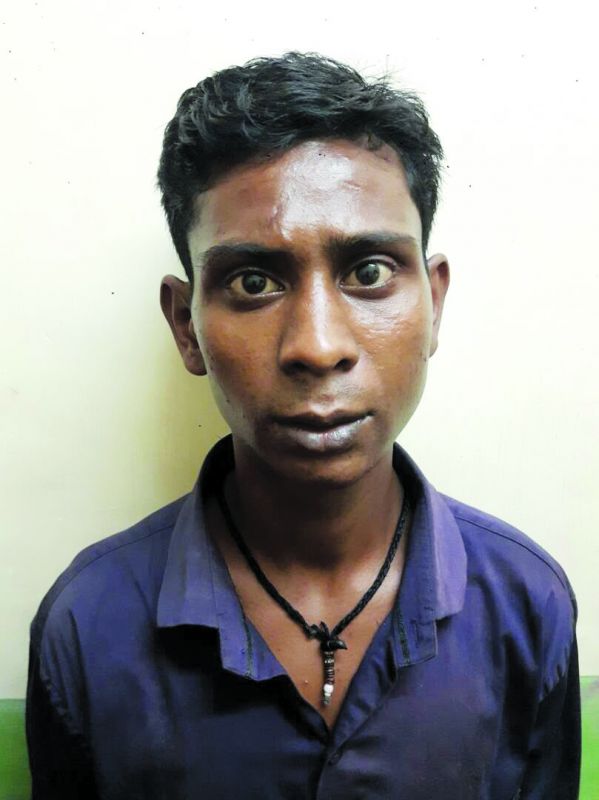 The accused were identified as Mokar Ali Shahur Ali Shaikh (21) and Hussain Shaikh (48) who were apprehended based on a tip-off. They were also identified based on the CCTV camera footage from the Sandhurst Road railway station, from where they boarded a local train. “Both the accused are addicts who were tracked down to their residence in a slum pocket outside the Raey Road station on Wednesday. They wanted to sell the piece in scrap at Reay Road for easy money,” GRP officials said.

Wadala GRP has booked both the accused persons under section 150 (A) (maliciously wrecking or attempting to wreck a train) of the railway act and they have been remanded to police custody for further investigation.

Meanwhile, the motorman A.K. Upreti who spotted the two-men panic and leave piece of rail on the tracks said, “Since Dockyard is one the peculiar station where the train climbs an incline he was able to make out the figures in the dark.”

Mr Uprethi immediately informed the controlroom.  “It was close to 11.15 pm and I was coming from Andheri to CST, the train had just left Reay Road and the train had begun to climb the Dockyard incline when they seemed to have panicked. I saw something fall down on the track and immediately brought the train to a halt.”