He was detained by the immigration authorities based on a look out notice soon after which the ED swooped on him. 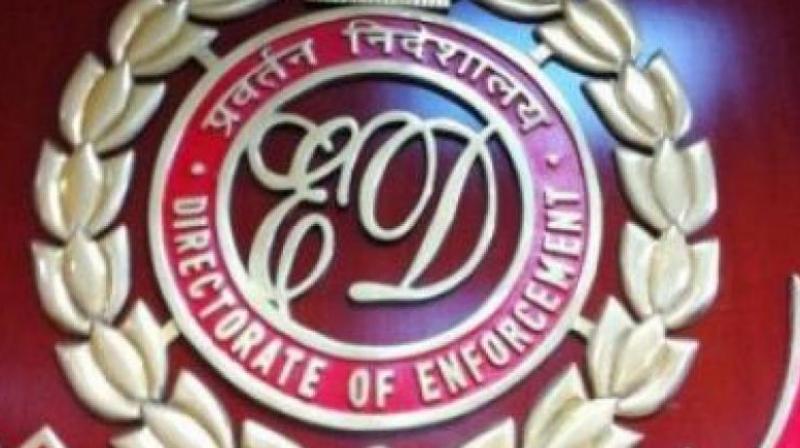 The two left the country with his belongings while Farooq continued to be in the custody of immigration. (Photo: File)

Mumbai: The Enforcement Directorate (ED) is finding alleged hawala operator Mohammed Farooq, who was arrested for his alleged involvement in Rs 5,000 crore money-laundering racket, a tough nut to crack, as he is being evasive during interrogations and is suspected of having sent away important evidence or clues abroad via his aides.

Sensing trouble prior to his arrest at the Mumbai international airport, he had given his mobile phone and luggage to two of his accomplices on getting detained by the immigration authorities. The two persons left the country along with the belongings which held the key to most of the questions, ED officials said.

He was detained by the immigration authorities based on a look out notice soon after which the ED swooped on him. “He was travelling with two persons, whose identities and detailed backgrounds are being established. He handed over his phone, which could be more than one and his luggage to them before ED team took him into custody,” said an ED officer.

The two left the country with his belongings while Farooq continued to be in the custody of immigration. The ED now has no clue on his contacts and the identities of who contacted him or with whom he was in touch with. The luggage contained some crucial documents which Farooq did not reveal much during his interrogation, officials said.

The ED is now rummaging through the details of bank transactions of Farooq’s over 160 bank accounts to establish money trail. This will help the ED ascertain the details of those persons or traders for whom the accused hawala operator worked as a front man.

Investigators said that the modus operandi of Shaikh’s operation was Trade Based Money Laundering (TBML) which is basically done by importing goods and declaring their value lower than the actual price (market value).

Chunk of the money went to Hong Kong and Dubai via more than 160 bank accounts. Apart from laundering, he would also take cheques from some corporate houses and give cash by deducting his percentage. The cheque and money was later used for separate transactions by him, which amounted to violation of laws.