CBFC whistleblower to play himself in film

In 2014, Kumar had allegedly demanded a bribe from him for clearing a film from Chhattisgarh. 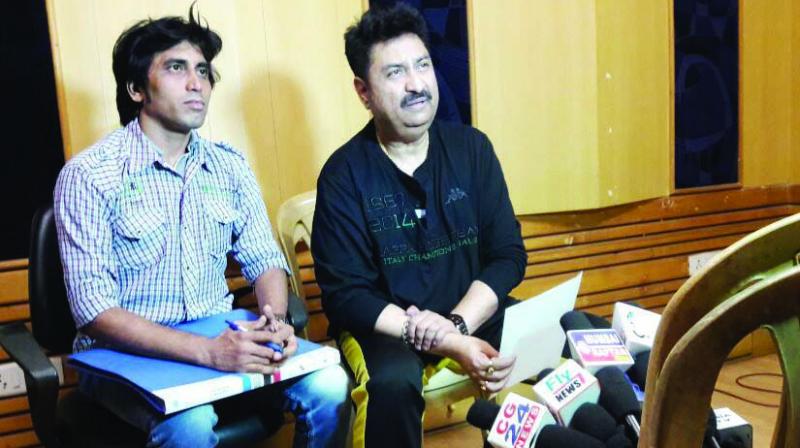 Mumbai: Pravin Mohare, a former agent of the Central Board of Film Certification (CBFC), who claims to be a whistleblower against a former board CEO, is set to play himself in a movie being made on the case.

On Mohare’s complaint, the Central Bureau of Investigation (CBI) had arrested the then CBFC CEO Rakesh Kumar for seeking bribes to clear films.

In 2014, Kumar had allegedly demanded a bribe from him for clearing a film from Chhattisgarh. Mohare registered a complaint regarding it. Following which CBI arrested Kumar.

Mohare is now making a movie on the story named as 'Corrupted Satya.' Shikra Babu who has directed many south Indian movies will direct the film. Two songs have already been recorded for the movie, one of the songs is sung by singer Kumar Sanu. The shooting will begin in June.

Speaking with The Asian Age, Pravin Mohare said, “I want to show how corrupt the CBFC is. The government is also not supporting a honest person who has raised the voice against the corruption.” He said that if CBFC does not clear the movie then he plans to release on the social media.