However, the government is lying by insisting that the number of defaulting farmers has been calculated from 2012. 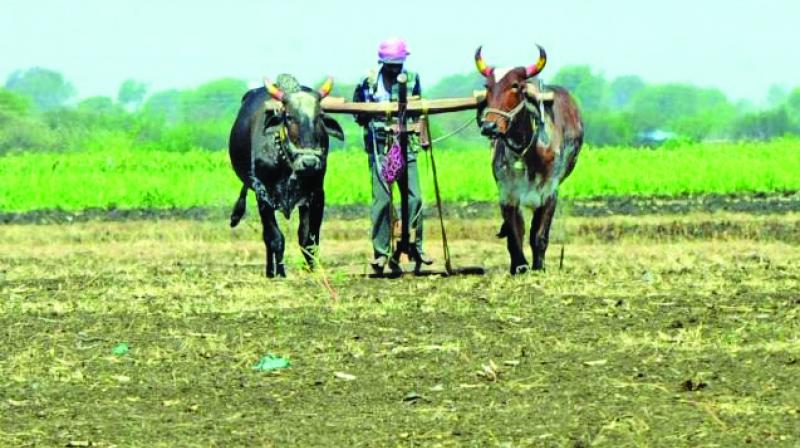 Maharashtra government for allegedly ‘frequently altering’ the contours of the scheme, which was launched in June last year.

Mumbai: Raising a question about the number of beneficiaries for the state’s farm-loan waiver scheme, the opposition Congress on Thursday slammed the BJP-led Maharashtra government for allegedly ‘frequently altering’ the contours of the scheme, which was launched in June last year.

“The state government had said that 89 lakh farmers will benefit from the Rs 34,000 crore loan waiver scheme. The Congress has been saying that the number of farmers who have defaulted on loan payments has been calculated since 2001.

The state cabinet on Tuesday approved extension of the loan waiver scheme to farmers who have defaulted on loans since 2001, as demanded by agitating agriculturists. The previous cut-off was 2009. Mr Sawant claimed that only 38 lakh farmers have received the loan waiver of  `14.5 crore.