Interim stay on GR for remitting fees in students’ accounts

Kumbhakoni informed the court that the state would transfer the exam and tuition fee amounts directly to the accounts of the institutes. 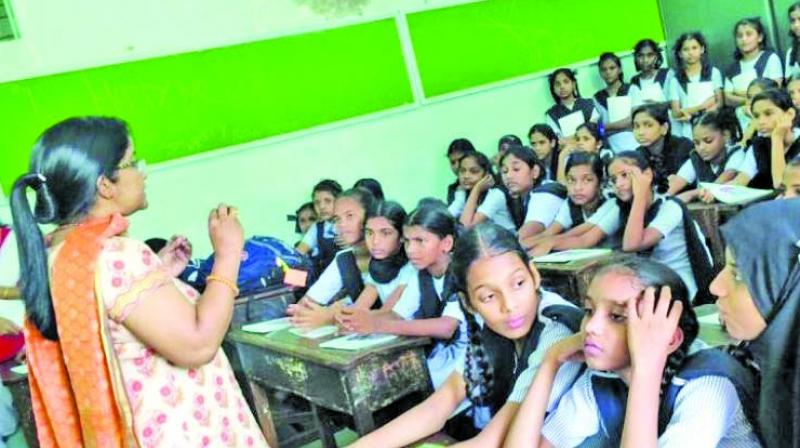 Mumbai: The Bombay high court has temporarily stayed the government resolution (GR) which mandated that tuition and examination fees of reserved category students would henceforth be remitted directly into the students’ accounts and not in the bank accounts of the management after the management argued that exams had been completed and hence students would not come to college to pay the fees, as a result of which the institute would be unable to pay salaries to teachers.

The court accepted the contention of the institutes and directed the state to deposit the amounts accruing towards exam and tuition fees of students into the accounts for the institute for the current academic year.

As the bench had finished hearing the submissions of the teachers and institutes wherein it was clarified that the institutes were not to be blamed for defaulting in paying teachers’ salaries as they had not received the reimbursement amounts, the court asked Advocate General Ashutosh Kumbhakoni to respond.

Kumbhakoni informed the court  that the state would transfer the exam and tuition fee amounts directly to the accounts of the institutes. But he added that the fees of only eligible students would be transferred.

The court accepted the submissions.