Nashik, Parbhani and Raigad Legislative Council seats are currently held by the NCP and Latur by the Congress. 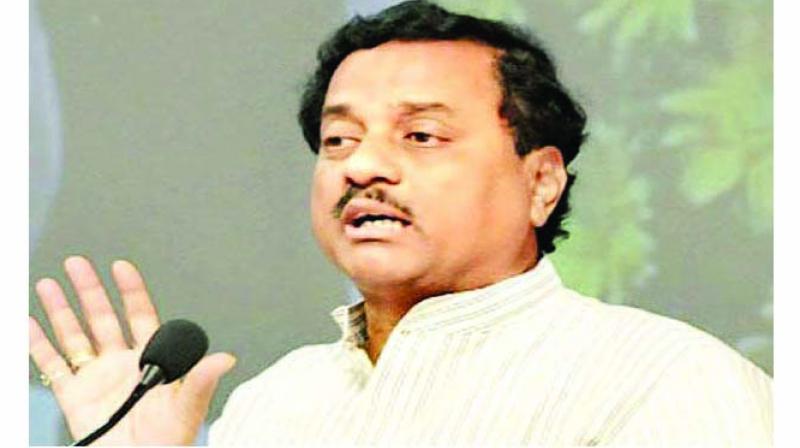 Mumbai: The Nationalist Congress Party (NCP) has laid claim to the Latur Legislative Council constituency in the ongoing negotiations with its alliance partner Congress party in New Delhi. The election panel has announced elections to six Legislative Council seats for which May 3 is the last date for filing the nominations. A decision on the NCP’s claim on the Congress stronghold of Latur is expected soon.

The elected members of the local bodies form the electoral college for the six seats for which polling will be on May 21. They are Nashik, Parbhani, Raigad, Latur, Chandrapur and Amravati.

Nashik, Parbhani and Raigad Legislative Council seats are currently held by the NCP and Latur by the Congress. Amravati and Chandrapur are with the ruling Bharatiya Janata Party (BJP).

“We have almost double the votes in this constituency than the Congress. Earlier this seat was with the NCP before 2001. But then chief minister Vilasrao Deshmukh asked this seat for his brother Diliprao Deshmukh. Now we have got to know that Diliprao is not contesting here. So, we have the right to claim it,” said Sunil Tatkare, the NCP state chief. “We expect the decision to come as early as possible. May 3 is the last date for filing the nomination. We give our proposal to the Congress one month back,” said Mr Tatkare.

But, according to sources, the Congress is not ready to leave the seat. “Looking at the broader picture of an alliance in 2019, the NCP must leave the claim. We hope that the decision on this line will be taken in Delhi," said a senior Congres leader.