Now customise flat as per your needs

But beams and columns shouldn’t be damaged. 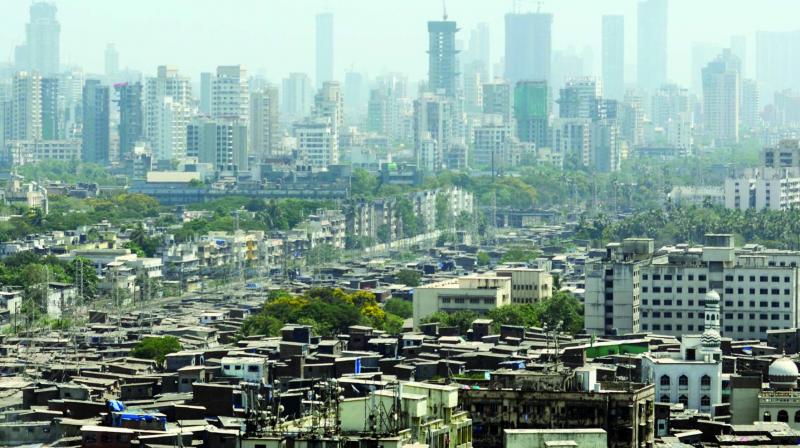 Mumbai: You can now customise your homes according to your needs and requirements. In the new Development Plan (DP), the Brihanmumbai Municipal Corporation (BMC) has allowed developers to design homes in buildings as per the requirements of their consumers.

The DP 2034, which was recently approved by the state government, has made some important provisions about the interior designs of flats. It will now allow citizens to shift the position of the kitchen, bedroom and hall inside their flats provided one does not damage beams and columns. However, the position of sink and toilet should be kept intact.

“Henceforth no building plan will be rejected, if the interior design of flats is contrary to the plan submitted by the developer. The DP has made these things flexible for the developer. He will be free to make these designs as per the necessity and use of consumers,” said a senior civic official from the DP department.

According to civic officials, in a mega city such as Mumbai, which faces severe space crunch, there are plenty of houses that have very little space. Residents living there face several problems, as they could not make changes in interior design as per their requirements. Due to the present regulations, a one bedroom-hall-kitchen flat was possible in a space of 400 square feet. The new rules will allow for the reduction of kitchen space, which can be used for other purposes, said civic officials.

Santa Cruz resident Rajendra Thakur, who lives in a 100-square-foot flat, expressed happiness over the new DP provisions. “It will be beneficial for people, as they can use the available space in their flat more conveniently,” he said.