Why is Congress afraid of us exposing MNS, asks Vinod Tawde

Congress legislator Nitesh Rane is also not working with the Congress. 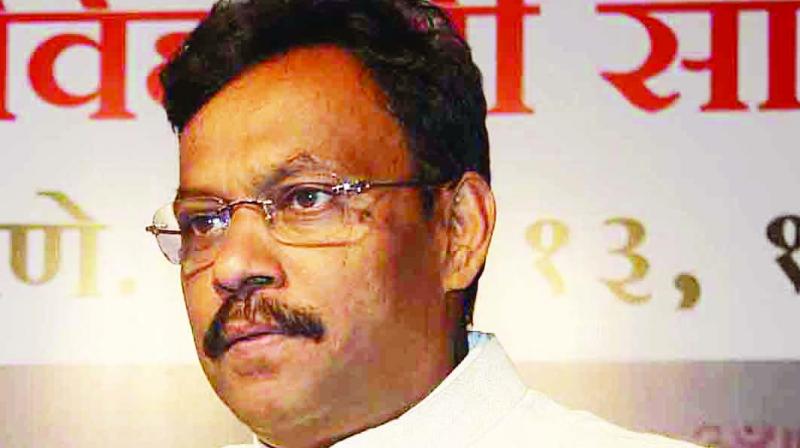 Mumbai: Senior Bharatiya Janata Party (BJP) leader Vinod Tawde on Friday asked that why was the Congress party afraid from the time his party had decided to expose the “lies” of Maharashtra Navnirman Sena (MNS) on April 27.

“Are the MNS and Congress together?” asked Mr Tawde adding Mumbai Congress president Milind Deora had said that they would not get a chance to reply to it.

“If you are in the right, why are you worried? Are you lying, hence worried that we would expose your lie?” he said.

Mr Tawde said that Radhakrishna Vikhe-Patil should tender his registration of Leader of Opposition (LoP) in the Legislative Assembly to the speaker of Assembly. The speaker should then accept it and an announcement of the same should be made before the House.

“If the speaker accepts Mr Vikhe-Patil’s resignation then the Leader of Opposition would probably go to the Nationalist Congress Party (NCP) rather than the Congress because Kalidas Kolambkar, MLA from Wadala, is working with BJP. Congress
legislator Nitesh Rane is also not working with the Congress. Besides the Congress party had already sacked MLA Abdul Sattar (for indulging in anti-party activities), which means that Congress’s strength has reduced in the assembly,” he said.