In the past three years, BEST has lost more than six lakh passengers. 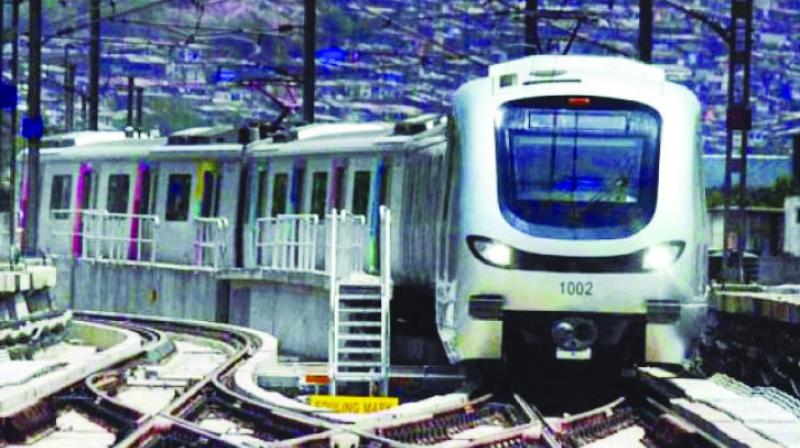 In the past three years, BEST has lost more than six lakh passengers.

Mumbai: The expansion of Metro services is likely to spell doom for the transport wing of Brihanmumbai Electric Supply and Transport (BEST) undertaking. After completing all six Metro routes in the city, the ratio of BEST passengers among people using all kinds of transport will come down from 21.9 per cent to 11.2 per cent by the year 2034, says the Brihanmumbai Municipal Corporation’s (BMC) mobility plan.

The survey says that BEST, which is already struggling with dwindling number of commuters every year, is likely to further lose passengers after the Metro network is established entirely in the city.

In the past three years, BEST has lost more than six lakh passengers. In 2014, BEST plied 30 lakh passengers every day, which has now dropped to about 24 lakh. As a result, the transport undertaking is suffering an annual loss of Rs 600 crore.

After the Metro network is completed, BEST’s passenger count is expected to erode further. By the year 2034, 23.6 per cent commuters will travel by Metro, while BEST’s passenger ratio will drop to 11.2 per cent.

“We have undertaken several measures to increase the number of BEST passengers,” said BEST committee chairman Anil Kokil. “Along with purchase of new buses, we have also decided to start new routes for the convenience of commuters,” he said.