The dumping ground had to be shut down by June 30 but it has now been given an extension of three months. 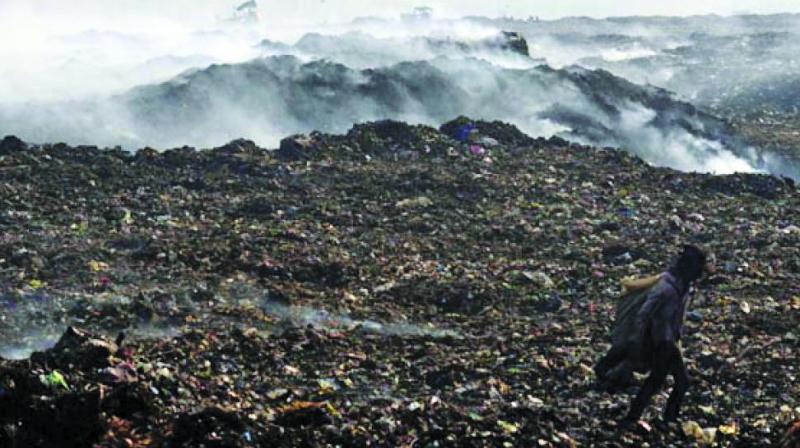 The Bombay high court has directed the committee to visit the Deonar dumping ground.

A division bench of Justice Abhay Oka and Justice Vibha Kankanwadi was hearing application filed by Deonar resident Rajkumar Sharma who alleged that despite court orders BMC has taken no significant steps to manage the solid waste. Meanwhile in January 2016, the fire had caught on the Deonar dumping ground, which added air pollution in the city. At that time, the court has taken serious note of the incident and gotten a six member committee to monitor and improve the conditions on the Deonar dumping ground.

On Wednesday, the petitioner’s lawyer Raju Subrmaniyam informed the court that in the month of May and June two meetings were held by the committee but the duration of the meetings have not been made available by the BMC yet. The petitioner is clueless about the decision taken.

The court was also informed that Rahul Asthana, chairman of the six-member committee has resigned due to ill health and former IPS officer K.P.Raghuvanshi has been appointed as the chairperson of the committee. The court then directed the committee to visit the Deonar dumping ground and ascertain whether BMC is dumping the garbage in a scientific manner or not and submit a report within September 4. The court also mandates the committee to pay its first visit to Deonar within a week. On an average, 9000 metric tonnes of garbage is generated in Mumbai on a daily basis. The court at the last hearing noted that there is no possibility of compliance of scientific rules by the year 2019 to scientifically treat garbage.