A police officer said domestic discord is believed to be the reason behind the man poisoning his family. 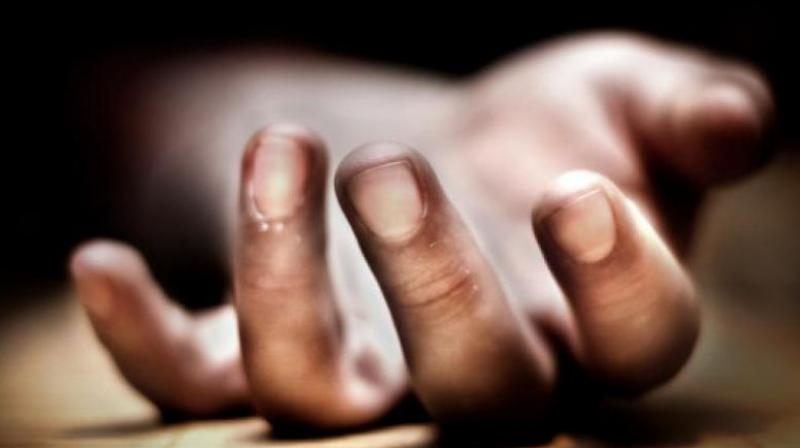 The man's son died while the other family members are admitted in hospitals. (Photo: Representational/File)

His son died while the other family members are admitted in hospitals, they said, adding that the man has been arrested.

A police officer said domestic discord is believed to be the reason behind the man poisoning his family.

Vishnu Chavan, a small time contractor, made the family members drink a liquid laced with poison at the Mandhardevi temple in Satara last night, Superintendent of Police Sandip Patil said from the district in western Maharashtra.

"Chavan was fed up with domestic issues and had frequent quarrels with his wife. There were also reports of poor financial status of the family," the IPS officer said.

"The man, who has been arrested, tricked his family members into believing that a concoction, given to him by a 'devarshi' (godman), will rid the family of all ills plaguing
them," Patil said.

He mixed the poison with sugar and camphor and asked the family members to drink it and observe a day's fast, he said.

Chavan's son Swapnil (23) died soon after consuming the liquid, while the four other members of his family -- his mother, wife and two daughters -- are undergoing treatment in hospitals at Satara and Wai, police said.