It is now expected that the complete result will come out only by the second week of August. 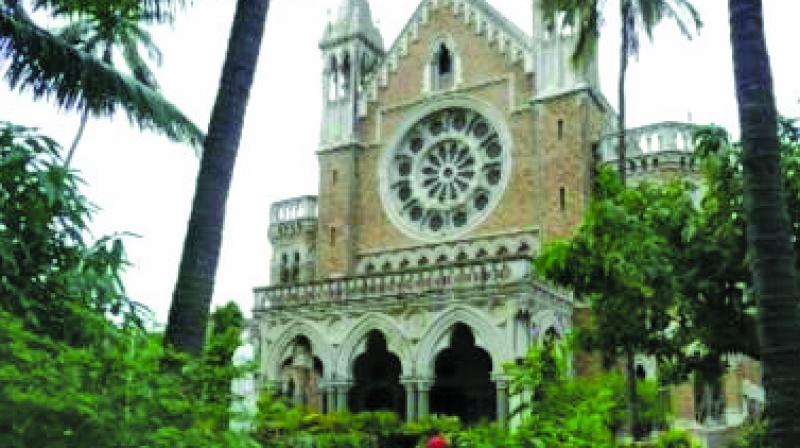 Mumbai: While the Mumbai University (MU) has doubled the working hours of its teachers who are checking final year papers, the varsity is still likely to miss the deadline of July 31, the date on which the results are to be announced, said a source in Mumbai University.

The university is likely to miss the deadline as the server of the online On-Screen Marking System (OSM), which is being used for the assessment of papers, has repeatedly crashed.

According to some of the teachers involved in the assessment work, the server has been rendered in-operational for up to four hours daily since last Monday. It is now expected that the complete result will come out only by the second week of August.

“Since the MU has given the non-instructional leave for four days, each and every teacher starts their assessment process by 9 am. To think about it technically and logically, if everyone logs in at the same time on a server, it cannot take the load and eventually it crashes.

This crash has been now happening on a daily basis which is leading to waste of our time and energy,” said Dr Rohini Sivabalan, president of the Bombay University and College Teacher’s Union (BUCTU).

When asked about the July 31 deadline, she said, “As for the teachers, it won’t matter when the results come. We are more focused on the quality than these deadlines. Tomorrow even if the results are declared on time and in case there is any mistake in the assessment, again the teachers would be blamed. This rush for the meeting the deadline would make things worst.”

Teachers believed that results of Department of Science, Arts, Literature and languages like German, French could be announced by July 31 as they have very few students.

The former vice-chancellor of Mumbai University, Bhalchandra Mungekar on Wednesday asked the current VC of MU, Sanjay Deshmukh, to step down from the post. Mr Mungekar said that Mr Deshmukh is morally responsible for the delay in the declaration of final year results.

Mr Mungekar called every decision taken by Mr Deshmukh, as ‘suspicious’. He said, “In the month of April, suddenly without any expert advice and official meetings, a pilot project was announced to check 20 lakh answer sheets online. It is suspicious.” He added that the deadline given by the governor C. Vidyasagar Rao of July 31 is ‘target-oriented assessment’.