Top colleges may not put up fourth list for FYJC

This year all the seats would be full by the third list in most of the top colleges as less than 30 seats are remaining. 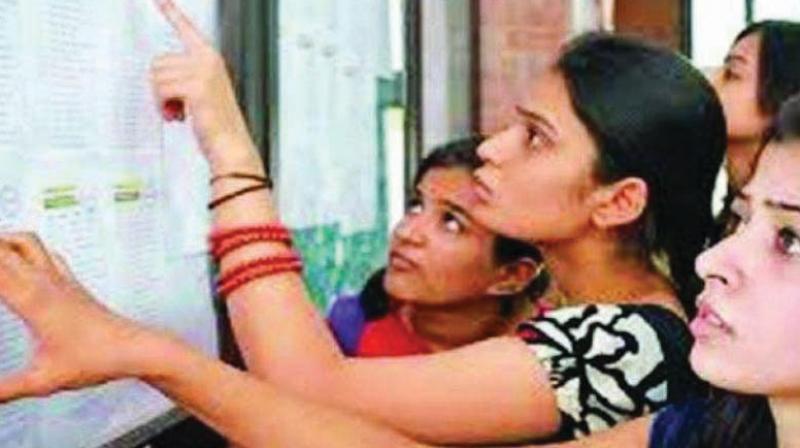 Mumbai: Till last year the top first year junior colleges (FYJC) in the city had to put up four lists and an additional list in order to fill their seats.

However, this year all the seats would be full by the third list in most of the top colleges as less than 30 seats are remaining. Interestingly, the major seats, which are still vacant, belong to the science stream as this year reportedly majority students opted for commerce, arts and humanities.

Mithibai College, Vile Parle have only 26 seats in their commerce stream and 67 for the Science section.

According to an official of the college, by the time the third list comes out, the vacant seats will be full which means there won’t be any fourth or additional list.

“Ninety per cent of the seats are already full, and it’s the first time in years that our college’s science stream still has seats,” said an insider from Ruparel College, Matunga. Ruparel college is known for its science stream.

Jai Hind College at Churchgate still has 65 seats vacant for science and only 10 to 12 seats for the commerce stream.