The Chembur police has registered a case of accidental death. 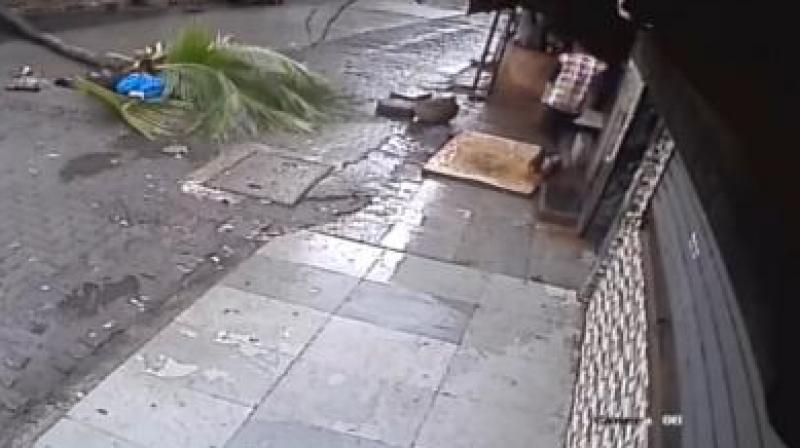 Mumbai: The assistant municipal commissioner (AMC) of M west described as an “act of God” the Saturday incident where a coconut tree along a Chembur street split through the middle and fell over the head of former DD anchor, Kanchan Nath, who succumbed to her injuries a day later at a hospital.

While an inquiry has been initiated at the ward level to examine the circumstances under which the mishap occurred, AMC Harshad Kale claimed that the civic garden department was not to be blamed.  “Because of the two-day heavy rains, the tree sheared off suddenly from the central part. It can be attributed to an ‘act of God’,” Kale told The Asian Age.

The Chembur police has registered a case of accidental death however the probe will go on in the ward office as the civic tree officer had declared the sheared coconut tree as “safe” only in February this year.

Kale said, “The deputy superintendent has been informed to look into the matter. Once the report is sought, further action can be taken. Prima facie, as per the investigation, there is no mistake on the part of the garden department. Whatever work was required was done in February itself and no complaints had been received in the past two to three months.”

Meanwhile, the civic markets and garden committee chairman Sanvee Tandel on Tuesday drafted a letter to municipal commissioner Ajoy Mehta, requesting that a sum of Rs 1 lakh be granted to Kanchan Nath’s family.