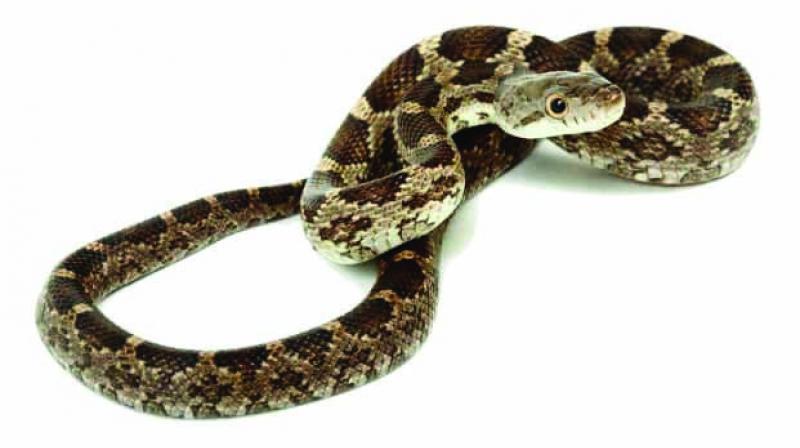 Rat snakes are medium to large constrictors and are found throughout much of the Northern Hemisphere.

The reason for snakes venturing into houses near these areas is that these places share forest boundaries and as the underground burrows of snakes and other reptiles get flooded during the monsoon, they are forced to slither out and look for dry spots. Often, these reptiles enter residential areas because the latter are warmer. 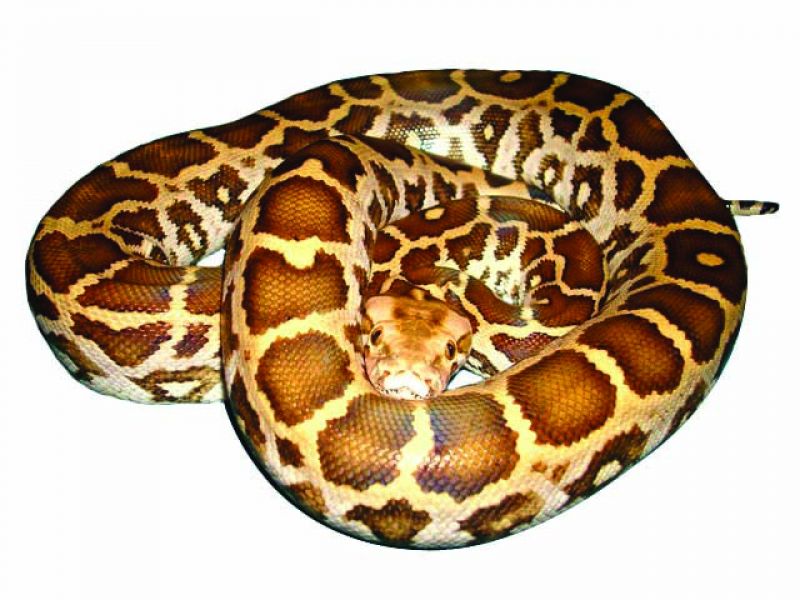 President of WWA, Aditya Patil, said, “Reptile sightings are usually reported from areas adjoining forests, like Mulund, Thane, Borivali and Vikhroli. It is usually during the rainy season that we get such calls. Snakes making their way into buildings and residences is a common occurrence during the rainy season.”

“A team of snake rescuers from our NGO rushed to rescue the python from the boundary wall of the residential colony. A common krait, which is highly venomous, was also rescued from a building and a python was rescued from a house,” he said.

“Dealing with snakes, especially venomous species can be quite challenging but the rescue team is trained to handle and carry out such sensitive operations. It’s a request to people to immediately report any such situations on the given helpline numbers,” he said.