MPCB raided godowns in Malad, Chinchandar and Masjid Bandar in the city. 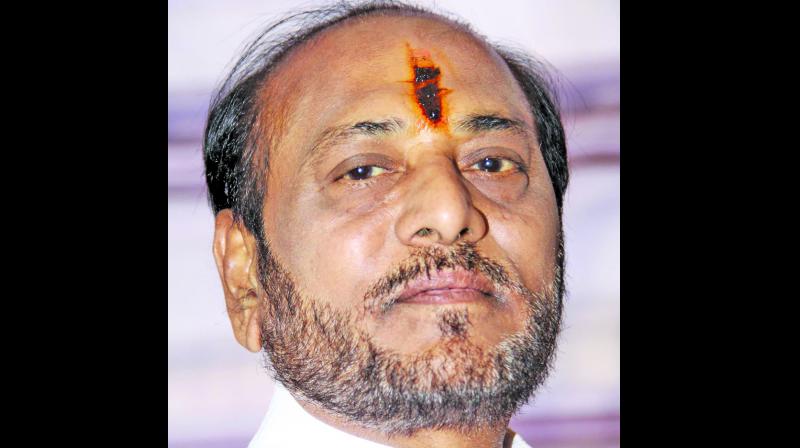 The godown was also fined Rs 5,000. Police inspector Dindoshi was informed about the further action and the goods were brought by truck from Gujarat.

The Flying Squad of the Pollution Control Board and the B ward of Greater Mumbai Municipal Corporation raided the warehouse of Mungipa Roadways Pvt. Ltd. in Chinchbunder and found non-oven polypropylene and plastic PP bags (less than 50 microns) stored in the godown.

They seized at least 1003 kg of material. The assistant manager of the godown, Mahavir Omkarmal Sharma was also fined `5,000.

The same squad, through B ward Brihan Mumbai Mahanaga-rpalika raided  a shop in Masjid Bandar, and recovered 4,000 kg of plastic packaging.

The goods were brought from Daman, Gujarat.