They also sought an explanation from the bank’s chairman and directors on the matter. 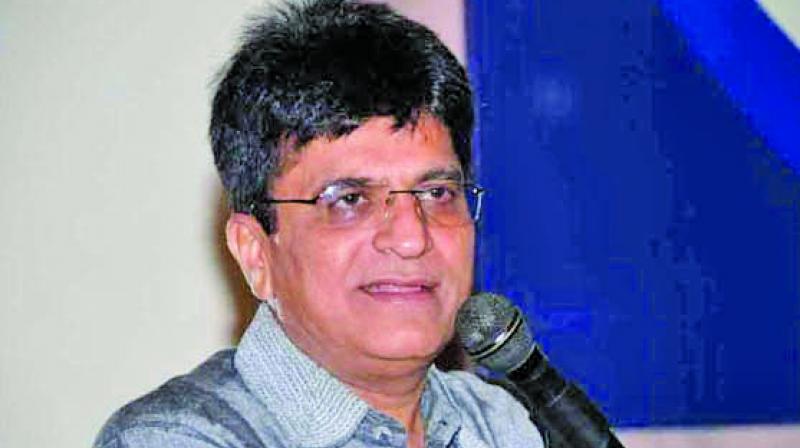 Speaking to reporters outside the EOW office, Mr Somaiya stated that the bank’s management and HDIL’s owner had conspired to dupe depositors and sought a proper investigation into the matter. He said the Reserve Bank of India’s administrator should file a criminal complaint against officials concerned of HDIL and PMC Bank, on which the RBI has imposed operational restrictions.

Earlier, a delegation of account holders went to the Sion police station in central Mumbai and submitted a complaint against the bank’s top officials, including its chairman and all directors, alleging that they were involved in the misappropriation of depositors’ funds.

They requested the police to take proper action against those named in their complaint and confiscate their passports, so that they are not able to flee the country, a police officer said. They also sought an explanation from the bank’s chairman and directors on the matter.

“We have received a written application from account holders of the PMC Bank. Further action will be taken after examining the complaint,” Sion police station’s senior inspector Lalita Gaikwad said.

Vicky Lamba, a petrol pump owner who had protested outside the Sion branch, said he wanted an FIR to be registered against the bank’s top officials. “We have submitted a written application to police and we will approach the court also, he said.”