The superintendent of police, Thane rural district had issued order to stop the illegal and cruel spectacle. 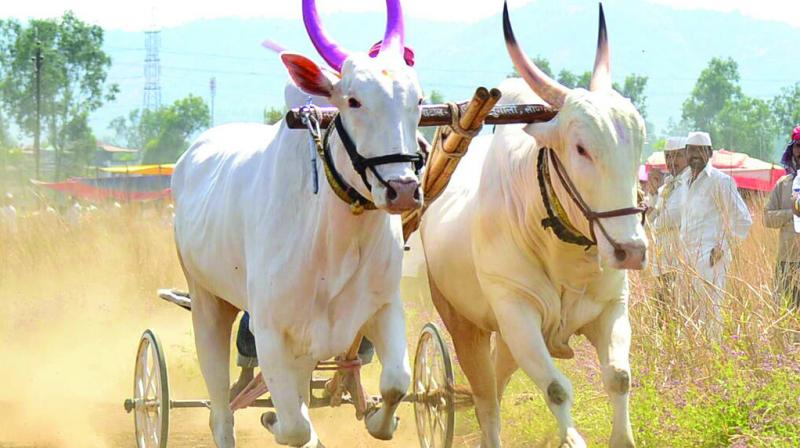 A Public Interest Litigation (PIL) was filed in the Bombay high court against the bullock cart races.

Mumbai: The Thane rural police with the help of People for the Ethical Treatment of Animals (PETA) foiled an attempt by villagers to organise bullock cart race in Chincholi village near Titwala in Thane district on November 25.

An officer of Thane rural police said, “We got a tip-off from our informers and immediately stopped all the competitions, which were organised by locals.”

The superintendent of police, Thane rural district had issued order to stop the illegal and cruel spectacle.

“The Supreme Court has made it clear that bullock cart races are illegal and there is no place in civilised society for beating bulls with sticks and stabbing them with nails to force them to run,” said Meet Ashar, PETA India Lead Emergency Response Coordinator.

Mr Ashar also said, “Bulls already have a hard life without the additional torment of being forced to race.”

Earlier, a Public Interest Litigation (PIL) was filed in the Bombay high court against the bullock cart races. In October, in response to the PIL, the high court passed an order stating that, it’s bound by the observations and views of the 2014 SC judgment to ban bullock cart races acr-oss the country and stayed the operation of the PCAMA Act, 2017, which aimed to allow bullock cart races in the state.