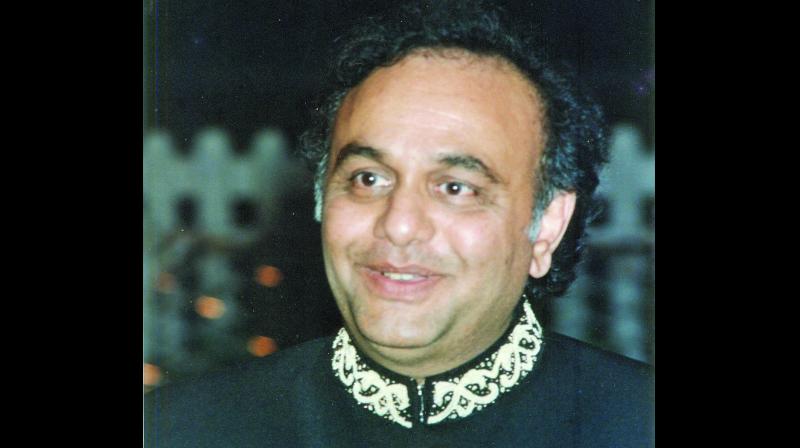 Mumbai: The Sessions court has granted interim relief from arrest to diamond merchant-film producer Bharat Shah and his son Rajiv Shah. The duo had filed an anticipatory bail application (ABA) in court after the Gamdevi police booked them
for threatening police personnel.

In his bail plea, Bharat Shah contended that he had been falsely implicated in the case. He said that he was a senior citizen aged 75 years, with health complications. He claimed that denying bail to him would result in punitive action at the cost of his health and risk to life.

Bharat Shah claimed that the police officer in question was a habitual complainant and wont to show-off his powers. The plea stated that even if the FIR was taken on its face value, there was no case of assault made out against the applicants and it would be a non-cognisable crime at the most.

The producer further claimed that the allegations in the FIR were false because the family received a phone csall from the police at around 4am, informing them about Yash’s arrest.

They reached the police station at around 4.30am. The family members and relatives were made to stand outside the police station most of the time and hence, there was no question of them having abused or assaulted the complainant.

Shah said that they had a recording of their conversation with the complainant which showed that the family was politely speaking to him while he was being rude to them.